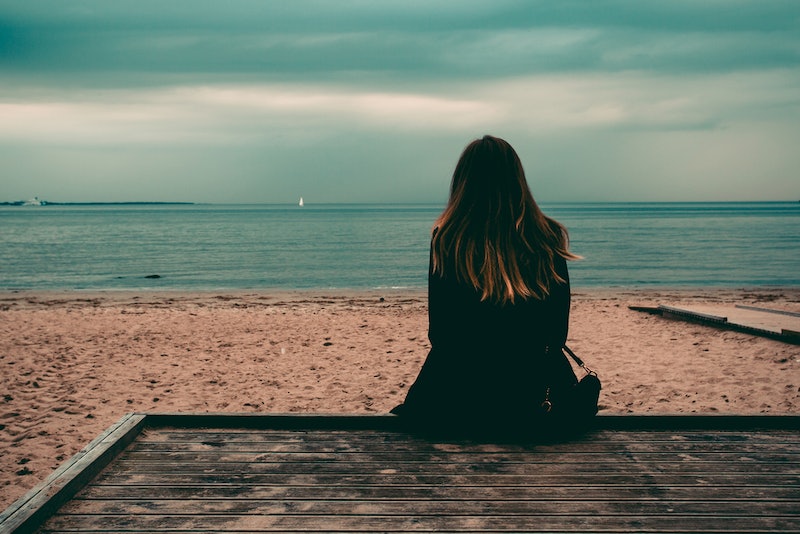 Though loneliness has been a human issue forever, modern loneliness is endemic among both old and young in societies worldwide. The issue is so pervasive that the UK government launched a landmark scheme to tackle loneliness nationally in 2018. But if you think somebody you know might be lonely, knowing how to talk to them about it can be tough. Being lonely is still seen as a taboo thing, and we often lack the right vocabulary to talk about it.

A third of people in the UK expressed loneliness in a survey in 2018, and in 2019, a survey in the U.S. revealed 47 percent of respondents experienced feelings of loneliness. It's not confined to any age, either; millennials are lonelier than previous generations, according to a study in 2018. Studies show that loneliness may partially be caused by the isolation of relationships conducted via social media and the risk of burnout at work. Many of us are also experiencing the loneliness of cities; as humans live in ever-more crowded metropolises in the 21st century, we also become increasingly separate from others. “You can be lonely anywhere, but there is a particular flavour [sic] to the loneliness that comes from living in a city, surrounded by millions of people,” writes critic and artist Olivia Laing in The Lonely City.

If you notice somebody close to you appears to be feeling isolated, here's how to have a conversation about it without making them angry, defensive, or feel more isolated.