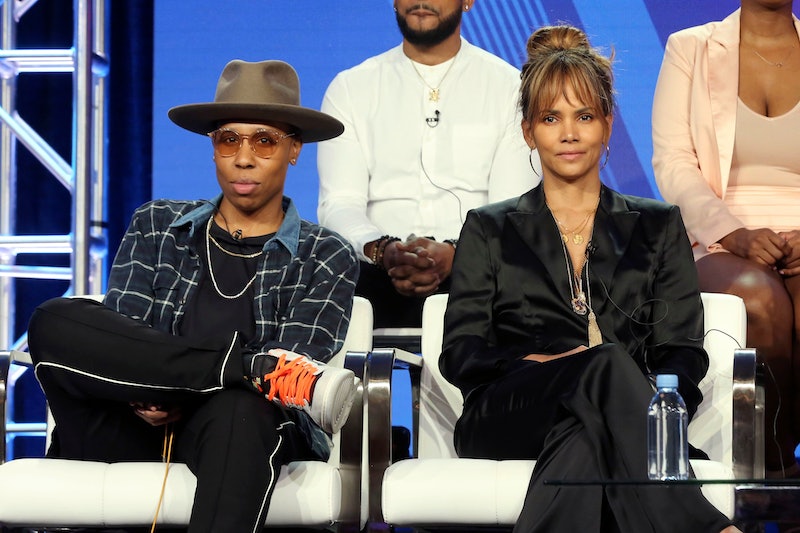 The U.S. comedy Boomerang makes its television debut this month. The new series is a reimagining of a 1992 film of the same name, which starred Halle Berry and Eddie Murphy, and will premiere on the BET channel (Black Entertainment Television) across the pond. But how can you watch Boomerang in the UK?

The original Boomerang movie told the story of a successful but cocky executive who discovered that his lifestyle backfired when his new boss turns out to exhibit the same behaviour — but worse. According to the Variety, the show "is not a remake, but a spinoff of sorts," and will center on the daughter of two of the characters from the original movie. As the Hollywood Reporter explains, Boomerang the TV show will explore "contemporary workplace dynamics, including the changing role of gender, office politics, relationships and the conflicts between Generation X and millennials." The main cast of the series includes Tequan Richmond as Bryson, Tetona Jackson as Simone, Leland Martin as Ari, and Lala Milan as Tia.

There's yet to be an announcement about a UK release date for Boomerang, but I have reached out to the show's representatives for comment, and will update you with any information once it is made available.

Halle Berry, who appeared as Angela Lewis in the original film, is credited as a producer of the BET series. However, according to Variety, the Catwoman actress was hesitant to get involved when series creator Lena Waithe initially approached her. But Waithe's pitch turned out to be very convincing, and Berry eventually signed up to become the co-executive producer of Boomerang.

While attending the North Hollywood premiere of the new series, Berry spoke about her experience in getting involved with the show. "[Waithe] came to me and she said, 'Hal, I really want to redo Boomerang' and I was like, 'no,'" Berry said. "At first I was like, 'No, I don’t think so.' I didn’t think it was a good idea. I love this movie so much. I know how many people love this movie so much. I was like, 'I don’t know if there's a way we can do this, Lena.'"

Berry then went on to add:

"I quickly realised that Lena was not taking no. She was not going to let me off the hook and I realised it was a good thing to do. We talked about what the new version could be and how we could take the same story and modernise it and make it about the millennials of now."

During the premiere, Variety reports, Berry spoke openly about what Boomerang meant for black culture, and to her personally. She said "When we made Boomerang, we were babies and it was about our culture and while it seemed like a fantasy. It was so aspirational. It was so aspirational. It was lives that we as black people were all seeking to live."

With the level of talent involved both in front of the camera and behind the scenes, it sounds like the TV spinoff of Boomerang could be well worth a watch. Let's hope it makes its way over to the UK soon.