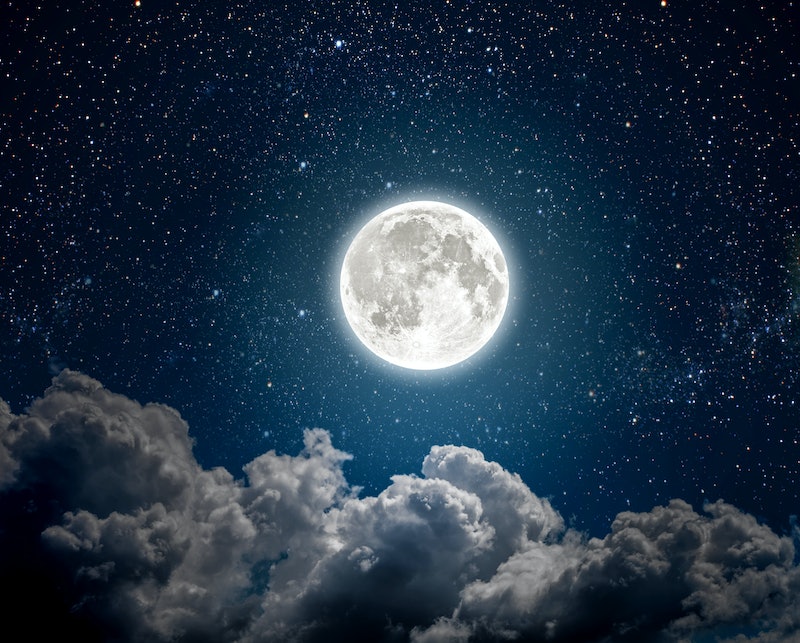 Fans of looking up to the sky be warned, we have an eclipse in the next few days! Yes guys it is time to get your nerd on and prepare for some epic entertainment from the universe. Entertainment that is not only awesome, but free. And as long as the clouds don't mess it up, pretty spectacular. The thing is with these sorts of occurrences, even weather permitting, there is lots of advance planning necessary to make sure your experience is top notch. But don't worry, I'll let you know how to watch the UK's July 2019 eclipse.

Let's start with dates. Yes because if you are anything like most people now a days everything has to be scheduled. So the big event is on July 16. And according to NASA it will be most visible in the UK at 10.31 p.m.

I guess another pretty huge concern would be you know, looking at the thing. Like are you able to without damaging your eyes? Well good news that, as opposed to solar eclipses (don't ever look at the sun guys), you can stare at Lunar ones as much as you want. Moon scientist Maggie Aderin-Pocock spoke to the BBC about lunar eclipses, confirming you can look as long as you like.

"Unlike solar eclipses, it's safe and easy to look at a lunar eclipse without special precautions. You'll see the Moon darken as it disappears into Earth's shadow."

So, for all you lunatics out there you can go wild. Howl at it and stare away. Thing is though, have you taken any time to wonder how a lunar eclipse happens? Aderin-Pocock kindly explained the amazing natural phenomenon.

"Lunar eclipses happen when the Earth passes between the Sun and the Moon, casting a shadow on the Moon's surface. Different kinds of eclipses occur because the Sun casts a shadow with a lighter area (penumbra) and darker area (umbra). The shadow is lighter at the edges as some sunlight makes it round the Earth due to the Sun's large size, and darker in the middle where much less light reaches."

Really interestingly, the eclipse marks precisely 50 years since the Apollo 11 rocket launch. Which of course is the famous moon landing that saw America win the so called "space race" to see man walk on the moon. The landing was one of those historical events where everyone who saw it can remember where they were at that moment. Seeing Neil Armstrong walking on the moon. Followed by (I would imagine a pretty peeved for getting the second go) Buzz Aldrin.

The moon landing now, however, is far more famous for the conspiracy theories surrounding it. And boy oh boy are those fun to read. As a matter of fact a You Gov survey from earlier this year found that one in six British people believe it was staged.

Whatever your theory is on the Apollo 11 mission, make sure you are ready on July 16 to take in the beautiful eclipse. And maybe raise a toast to Armstrong and Aldrin.

More like this
TikTok Has A Genius Old School Hack For Saving Money
By Sophie McEvoy
What The UK Blocking Scotland’s Gender Recognition Bill Means
By Sam Ramsden
Your Ultimate Guide To Aquarius Season
By Brittany Beringer
Andie From 'How To Lose A Guy In 10 Days' Is A Total Gemini
By Nina Kahn
Get The Very Best Of Bustle/UK
Sign up for Bustle UK's twice-weekly newsletter, featuring the latest must-watch TV, moving personal stories, and expert advice on the hottest viral buys.