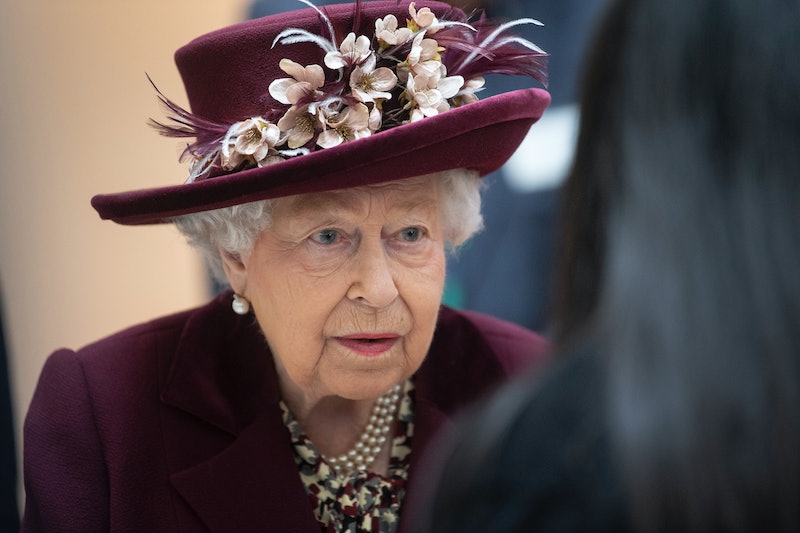 A special address to the nation will be given by the Queen amid the coronavirus outbreak. It will be only the fourth time during her nearly 70-year reign that the monarch has given a speech outside of her usual Christmas Day address.

The speech was pre-recorded at Windsor Castle where the Queen is currently staying. It will be broadcast at 8p.m on Sunday, April 5 on ITV. However, those not in the UK will be able to view the speech on the @RoyalFamily social media accounts.

A statement posted on the Buckingham Palace Twitter account read: "On Sunday 5th April at 8pm (BST) Her Majesty The Queen will address the UK and the Commonwealth in a televised broadcast. As well as on television and radio, The Queen’s address will be shown on The @RoyalFamily’s social media channels."

The Queen previously released a statement on the COVID-19 outbreak on March 19, expressing solidarity with the nation. It read: "As Philip and I arrive at Windsor today, we know that many individuals and families across the United Kingdom, and around the world, are entering a period of great concern and uncertainty.

"We are all being advised to change our normal routines and regular patterns of life for the greater good of the communities we live in and, in particular, to protect the most vulnerable within them.

It continued: "At times such as these, I am reminded that our nation’s history has been forged by people and communities coming together to work as one, concentrating our combined efforts with a focus on the common goal."

She also expressed her gratitude towards those working on the frontline of the COVID-19 outbreak, stating: "We are enormously thankful for the expertise and commitment of our scientists, medical practitioners and emergency and public services; but now more than any time in our recent past, we all have a vitally important part to play as individuals - today and in the coming days, weeks and months."

She's not the only member of the royal family to do so — William and Kate, Duke and Duchess of Cambridge, shared a clip of Prince George, Princess Charlotte, and Prince Louis joining in with the Clap For Our Carers celebration on March 26. Meanwhile, Prince Charles opened the new NHS Nightingale Hospital, which has been built at London's ExCeL centre in just nine days to help care for those seriously ill with COVID-19, via video link. He said the field hospital, which is intended to provide support for up to 4,000 patients, was "symbolic of the selfless care and devoted service taking place in innumerable settings, with countless individuals, throughout the United Kingdom.”