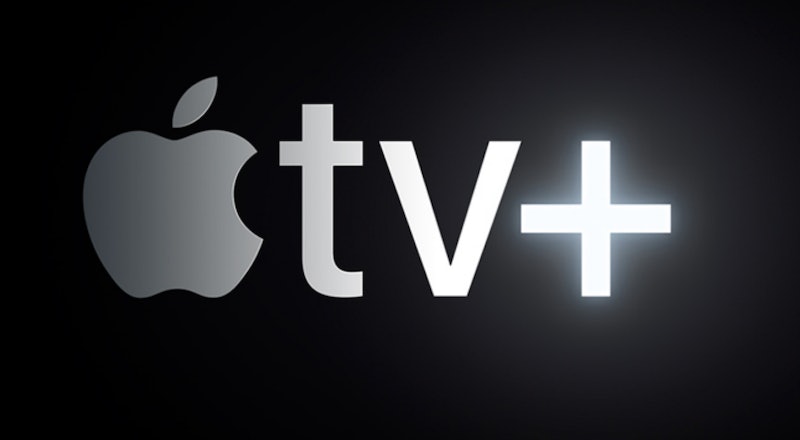 It appears the gift giving season has come early this year, as Apple formally announced on March 25 that it will join in on the streaming service action. At Steve Jobs Theater in Cupertino, Calif., Apple live-streamed a keynote showing people all over the world a preview of its new streaming service due in 2019, dubbed Apple TV+. But how is Apple TV+ different from Hulu, Netflix, and Amazon Prime?

Per Apple, Apple TV+, which will be available in the fall of 2019, is "the new home for the world’s most creative storytellers featuring exclusive original shows, movies and documentaries." It is difficult to compare pricing to Hulu, Netflix, Amazon Prime, and other comparable subscription services at this time, because pricing and availability for Apple TV+ will be announced in the fall of 2019 as well. That said, while we don't have a lot of information about the price model yet, we do have a lot of information about what it will offer.

Oprah Winfrey, who will also part of Apple TV+ programming, took the stage in California, saying, "There has never been a moment quite like this one. We have this unique opportunity to rise to our best selves in how we use and choose to use both our technology and our humanity." From the looks of the programming announced at the event, there seems to be a spectrum of original stories told through the service.

Hulu has bestowed the greatness of Shrill upon us. Netflix has given us reason to chill. And Amazon Prime has welcomed us into the world of The Marvelous Mrs. Maisel. So, what can we expect from Apple's streaming service? With the caliber of names attached to this project, expect ~quality~. Get ready to turn into the star shaped eyes emoji and grab your sunglasses because the star power line up for Apple TV+ is blinding.

Returning to TV for the first time since The Office, Steve Carrell is set to join Jennifer Aniston and Reese Witherspoon for The Morning Show, which all three starts introduced during the Apple event. Have you ever heard of a guy called Steven Spielberg? Yes, he's also bringing a series to Apple's streaming device. At the Apple event, Spielberg announced he will be executive producing a revival of his 1985 series Amazing Stories which, per Entertainment Weekly, will be "standalone episodes delving into strange and fantastical tales." I'm cancelling all future plans in anticipation for this.

The names don't stop there. Per Entertainment Weekly, Octavia Spencer, Mekhi Phifer, Aaron Paul, and Lizzy Caplan are attached to a true crime series that is being produced by Reese Witherspoon. Brie Larson will be stepping off the silver screen and onto your TV and iPhone screen in a drama series for Apple. If you were in need of some animated musical content in your life, Josh Gad — Olaf from Frozen — is making that happen with Kristen Bell, Titus Burgess, Kathryn Hahn, Leslie Odom Jr., and Daveed Diggs of Hamilton.

The news comes in conjunction with the company announcement that it is launching a new version of the Apple TV app in May 2019, which will neatly gather all your streaming services into one place. And it's not just for Apple users. The Apple TV app is also available for Samsung, LG, Sony, Roku, Amazon Fire, and Vizio TVs, per Apple. Excuse me now as I clear my calendar for fall 2019, and Apple TV+'s official premiere.