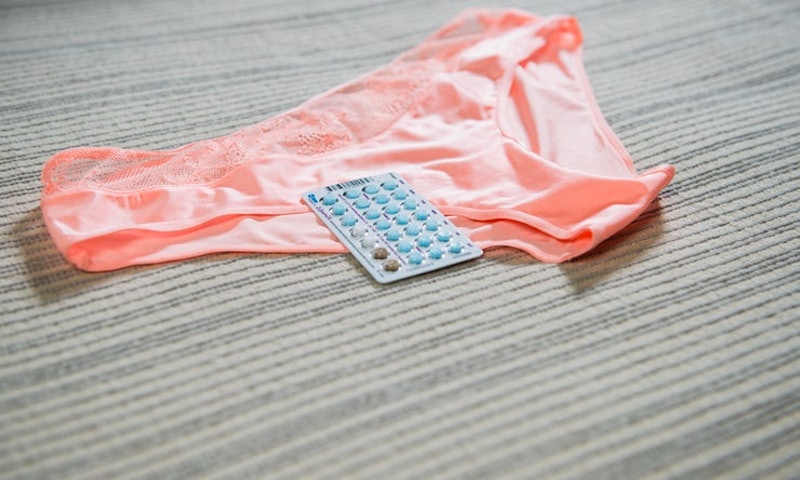 Trump's birth control order, announced on Friday, is devastating news. Previously, under a mandate from the Affordable Care Act, most employers were required to provide their employees with birth control coverage without copayments. On Friday, Trump rolled back that mandate. Now the Departments of Health and Human Services, Treasury, and Labor will make it easier for employers to refuse to provide coverage for birth control if they have a “religious or moral objection” to doing so. Although the administration claims that this "will not affect over 99.9% of the 165 million in the United States", they do so without any proof or explanation of their reasoning. The reality is that it's terrifying to think about how many women will be left without access to affordable birth control. It's another reminder of this administration's attempts to constantly roll back the basic rights of women.

"Allowing an employer to take away access to insurance coverage for birth control paves the way for gender based discrimination," Melissa Grant, Chief Operations Officer for carafem Health, tells Bustle. "Pregnancy has significant physical, emotional, and economic repercussions that are best planned for carefully. Access to and affordability of birth control is key to the good health of families and society."

The Obama-era coverage made a massive difference to the lives of many women. Before the Affordable Care Act coverage, 20 percent of women were paying out-of-pocket for birth control— two years later, in 2014, that had dropped to less than four percent. It changed lives. But now, that progress is being undone. But it's not just about birth control, the effect that these changes will have on women could be huge. Here's what medical experts are worried about.