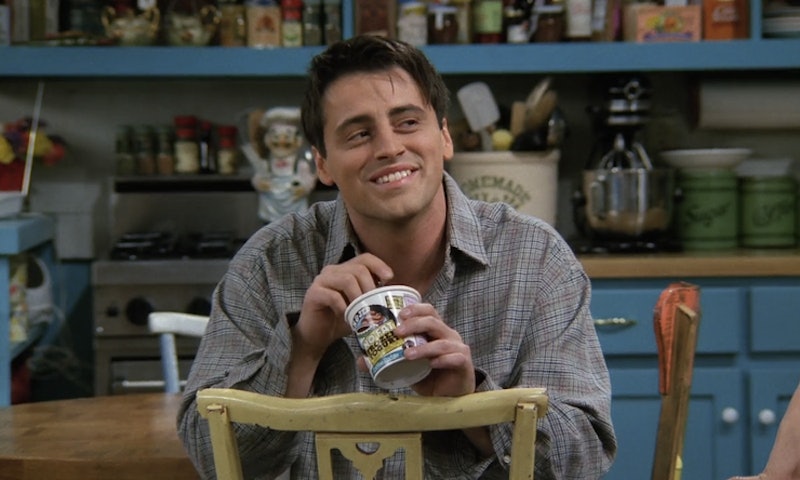 With so many of your beloved 90s sitcoms and dramas getting the reboot treatment over the past few years — like Full House, Will & Grace, and most recently Sister, Sister — it's probably safe to say that this wave of '90s nostalgia isn't set to go away any time soon. If you've been bit by the nostalgia bug, there are so many ways how you can stream your favorite 90s shows online. Watching TV as a kid in the 90s was an experience like no other, simply because the sitcoms you came home to watch after school during that era were, hands down, the best. But times have changed since then, and streaming sort of rules everything now. You can watch what you want when you want to — pretty awesome, right?

You might be pleased to see so many of your favorite shows as a kid making comebacks left and right, but before you start talking about your need for new episodes of Daria in 2018, you should at least know that some of the streaming services you use every day are hubs of '90s nostalgia. From shows like Sabrina, The Teenage Witch to Roseanne, here's where you can stream 21 of your favorite '90s programs.