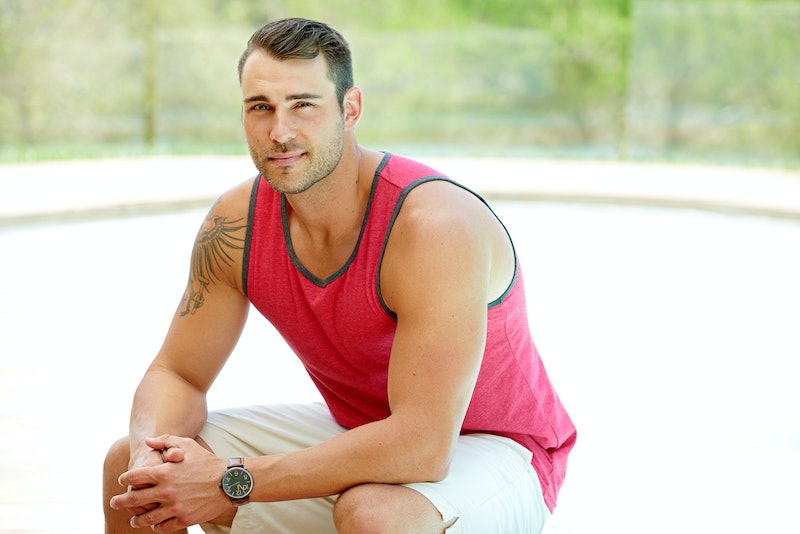 Bachelor Nation is really keeping their audience guessing when it comes to naming the next star. Creator Mike Fleiss has eliminated so many people from the running at this point that fans have begun wondering if Ben Zorn is the 2018 Bachelor. (And meanwhile, they announced Rachel Lindsay as the Bachelorette so early that it partially spoiled the season that was still airing.) Ben Z. joined the Bachelor franchise all the way back in 2015 on Kaitlyn Bristowe's season of The Bachelorette, and he's gotten a recent popularity boost from his appearance on Season 4 of Bachelor in Paradise. The dog-obsessed contestant failed to find love in his second go-around, voluntarily leaving the show in its third week.

And now, rumors suggest that Ben might find himself as the star of The Bachelor come January 2018. Fleiss won't (can't?) stop teasing fans with hints as to the identity of the next Bachelor on his personal Twitter. At the end of August, all signs were pointing to Peter Kraus, when Reality Steve tweeted that the personal trainer was the top choice. The blogger insisted that the official announcement would be made soon, and indeed, later that day, Fleiss primed fans for "shocking news regarding #thebachelor..."

Guesses has begun to point toward Ben Z., almost by process of elimination, since not too many other options remain. "Who is even left?" plenty of commenters asked, as Fleiss seems to delight in only teasing us further. Another hint he dropped is that Wells Adams won't be the Bachelor, but that's a "warmer" guess, suggesting it'll be someone who costarred with the bartender on BiP. (Since Wells was on JoJo's season, that takes any of his fellow Bachelorette contestants out of the running.)

Process of elimination or not, there are other hints that line up to suggest Ben Z. could be the Bachelor. If these rumors are true, he wouldn't be the first franchise star to emerge from his season, or even the first Ben. Season 11 has actually already yielded two Bachelors: Ben Higgins and Nick Viall. The show has already had good luck with Bristowe's contestants, and it's conceivable that they might give a shot to yet another person from that pool of men.

Ben Z. is also someone who's kept his nose clean through two full seasons without picking up any drama, and it's clear from the Twitter responses that he has audience support. Or, if we're really giving the people what they want, let's just throw this all out the window and do a Kristina season of The Bachelorette.

At the rate we're going, all the potential Bachelors are going to be eliminated by Fleiss anyway.