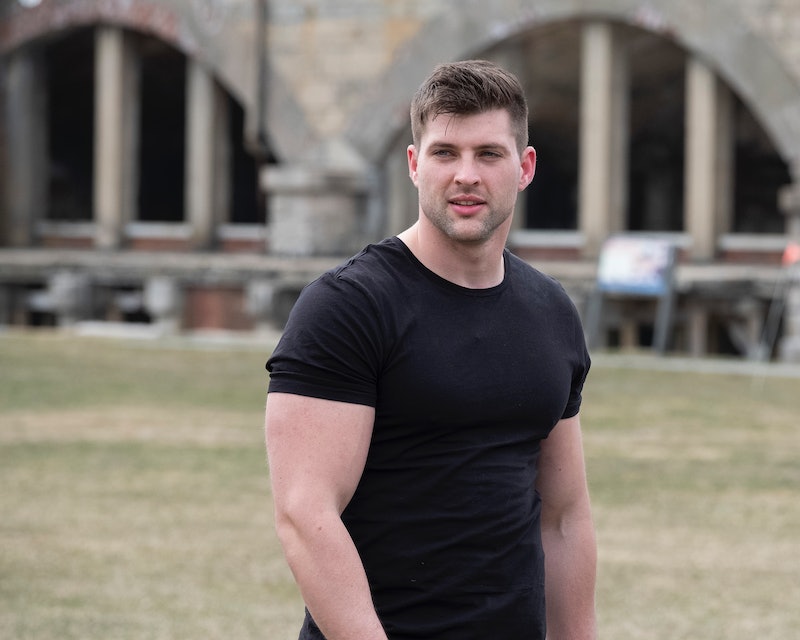 Being on The Bachelorette always comes with its fair share of drama, but poor Kevin has been on the receiving end quite a bit over the last few weeks. Not only was he forced into an impromptu two-on-one chicken nugget date with Hannah and Cam, but he was also injured during a group date rugby match. That's probably not how he hoped his time on the show would go, and unfortunately, that means he hasn't had a lot of quality time with Hannah (at least without having it get interrupted in one way or another). So at this point, it seems likely that after The Bachelorette, Kevin is single — or at least not with Hannah.

Of course, the tides can shift quickly on The Bachelorette, and Kevin has done pretty much everything right so far. He's made a point of speaking to Hannah as often as he can and has tried to avoid getting involved in too much drama — though to his credit, he's also spoken up when he's felt mistreated by others (aka Cam). And yet it seems like outside forces are always getting in the way of his limited time with Hannah, which makes it feel like these two just aren't meant to be. So what is his love life like now that the show is over? Figuring that out is a little easier said than done.

Unfortunately, Kevin's Instagram is currently set to private, so it's difficult to get a clear sense of what he's been up to these days. His Twitter account, on the other hand, is public, and indicates that he's definitely been following along with the show. He's retweeted several posts from fans about his time on The Bachelorette (including, notably, a couple about his lack of screen time). But his own tweets are more focused on giving out mental health advice.

This makes sense, considering Kevin is a behavioral health specialist who helps military vets cope with trauma. And it seems he's more than happy to use his insight and knowledge to help others achieve a positive outlook on their life and mental health.

So while none of Kevin's tweets suggest that he's dating anyone, he's definitely using The Bachelorette's platform in a positive way. Hopefully, we'll get to see more of that side of Kevin on upcoming episodes, but if not, maybe he'll wind up in Mexico this summer for Bachelor in Paradise, where we (and perhaps some lucky lady) can actually get to know him.

Kevin's timing with Hannah B. may be a bit off, but he could still end up finding love on TV with someone else. That's the beauty of this franchise — you never know how things will turn out. Either way, let's hope that Kevin has a change in luck and doesn't end up with any more injuries.