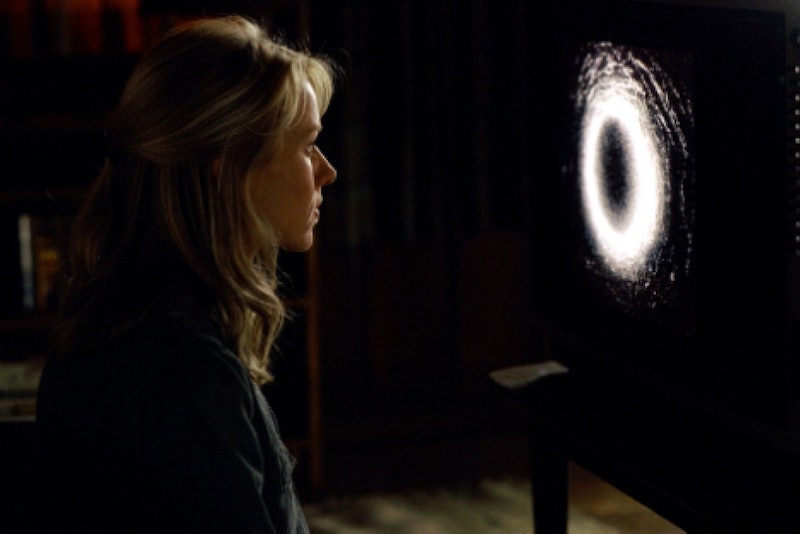 Horror movies are everywhere these days. Given their low production costs and almost guaranteed success at the box office, the genre has practically taken over Hollywood. However, it needs to be said that most of these movies... aren't very good. Quantity over quality definitely rules when it comes to scary movies, which makes the good examples that much more impressive. And one that has a chance to be very good is Rings, since it's the sequel to one of the greatest scary movies ever: The Ring. But what if you want to re-watch the original before checking out the new film? Is The Ring on Netflix?

It's not. While it's sometimes the case that older movies (The Ring came out in 2002) will start streaming ahead of a new franchise installment hitting theaters, that's not the case with The Ring. The film isn't streaming on Hulu, Amazon Prime, or HBO Now either, meaning the only way to stream it is to pay $2.99 to rent it from sites like iTunes, Amazon, and the like. I know, it stinks, but if you want to watch The Ring that's what you'll have to do. Netflix does, however, offer some other movies with creepy kids as alternatives, so if you're so inclined, check out these horror flics to get your The Ring fix.

Don't you just hate it when you find out you had a twin who died in utero and his ghost comes back to haunt you?

Know what's scarier than a creepy kid? An army of creepy kids.

This horror movie is also a mystery which will keep you guessing till the end.

If you think the kid in this movie is creepy, wait until you get a load of the Babadook.

OK, there's no creepy kid in this, but there are a bunch of creepy VHS tapes!

It's definitely a bummer that The Ring isn't on Netflix, but the site still has plenty of other movies to keep you frightened until the day comes when The Ring decides to join the streaming party.