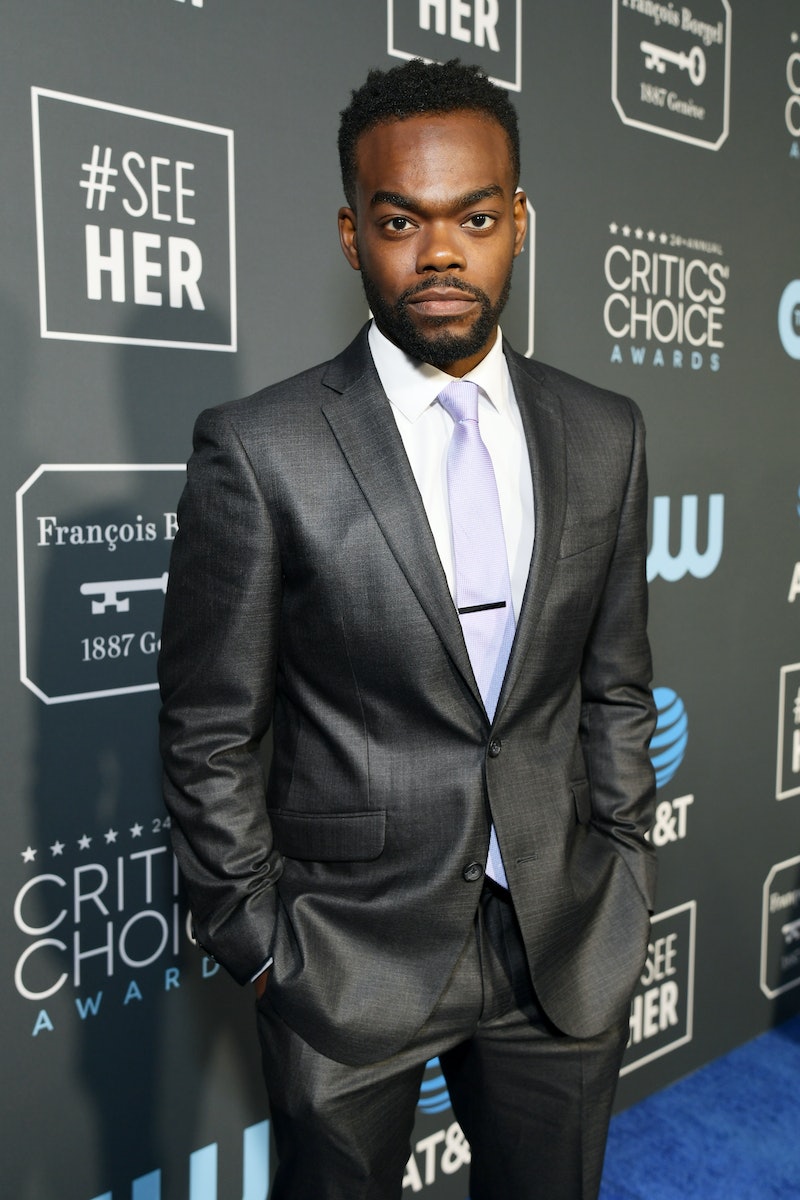 Fans of The Good Place and Midsommar might be wondering if William Jackson Harper is single. First of all, it seems like the 39-year-old is pretty private when it comes to his personal life. That said, based on several Instagram posts and a recent interview, it appears Harper does indeed have a special someone in his life.

In an interview with The A.V. Club published on July 2, Harper mentioned his "girlfriend," but didn't provide a name. After being asked about the one vice he wouldn't want to give up, the actor answered,

"Um, a vice — probably video games. I don’t know if that counts as a vice, but it definitely feels like one when my girlfriend’s in the room. But I don’t think I ever want to give that one up."

Then, he was asked about the video games he plays. He answered,

"I play a lot of sports simulations, so I’m playing NBA 2K19 and FIFA 19. I love all sports games. But yeah, I just get real weird and play way too long with my girlfriend sitting right beside me and [I imagine she’s] thinking, 'I cannot believe I’m dating this small child who still likes these games.' I think I’m annoying her. But yeah, I don’t think I’d ever stop doing that."

Again, Harper didn't say who he's dating, but there's a possibility he was referring to fellow actor Ali Ahn. She's starred in Billions, Orange Is the New Black, The Path, Supernatural, among many other projects.

After scrolling through both Harper and Ahn's Instagrams, the last time they shared posts of each other was over the winter. Ahn posted a photo of Harper with a dog on Feb. 14 and captioned it, "My dogz. #adoptdontshop." As for Harper, on Jan. 13, he shared a video with Ahn of them at the 2019 Critics' Choice Awards. In the clip, they joked about how they were going to be kicked out the awards show. He wrote next to it, "They gonna kick us out!"

Just because they haven't shared any Instagrams with or of each other recently doesn't mean they aren't together. If they are still a couple, they've been together for quite awhile. Purely based on Instagram, they may have started dating all the way back in 2016, which is when they first showed up on each other's accounts. From that moment on and through part of 2019, they have each shared images and videos of one another sporadically. In January 2017, Harper even posted a cute picture of Ahn and declared, "I like this person."

All that said, it's also important to note that Ahn and Harper played Romeo and Juliet side by side in a 2012 Shakespeare on the Sound production in Greenwich, Connecticut, according to a May 2012 Playbill.com announcement. It's unclear if they were dating then or if this is how they met, but, either way, they've clearly known each other for a long time.

Whoever Harper is currently dating, he definitely has a girlfriend and he also seems to prefer to keep his personal life out of the spotlight as much as he can.

More like this
Darren Harriott Is Keeping His Love Life Away From The Spotlight
By Darshita Goyal
Keke Palmer Shares The Sex Of Her & Darius Jackson's Baby
By Jake Viswanath
Hilary Duff's Husband Matthew Koma Has Her Name Tattooed On His Butt
By Jake Viswanath and Stephanie Downs
Who Is Allison Williams Dating After Her Divorce? She’s Engaged With A Child
By Jake Viswanath
Get Even More From Bustle — Sign Up For The Newsletter
From hair trends to relationship advice, our daily newsletter has everything you need to sound like a person who’s on TikTok, even if you aren’t.