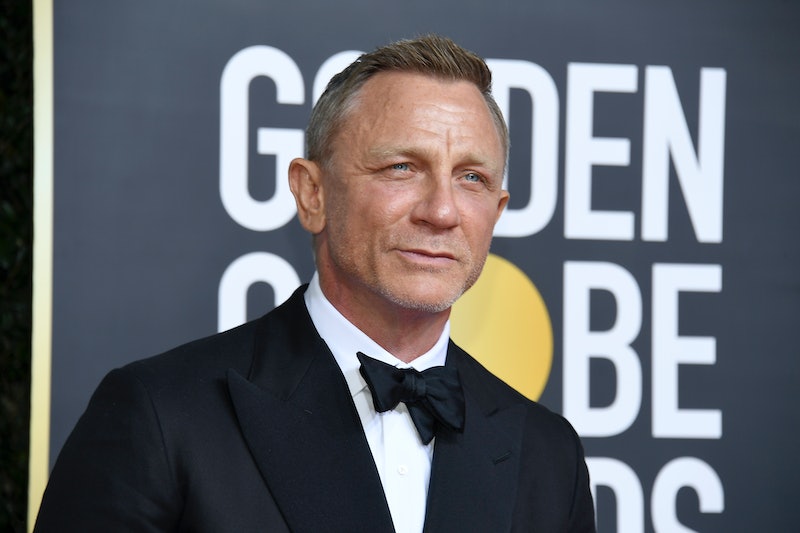 James Bond is known for being a male British Secret Service agent with a license to kill, yet many fans have hoped to one day see a woman step into the iconic role of 007 and explore the world of espionage. However, according to producer Barbara Broccoli, who recently spoke to Variety on the matter, James Bond will never be played by a woman — at least, not if she has anything to say about it.

"He can be of any color, but he is male," she told the outlet. "I believe we should be creating new characters for women — strong female characters. I'm not particularly interested in taking a male character and having a woman play it. I think women are far more interesting than that."

Granted, this isn't the first time Broccoli has made her feelings known about the issue. She spoke to The Guardian back in 2018 and made similar remarks about why she doesn't like the idea of changing the character's gender. "Bond is male. He's a male character. He was written as a male and I think he'll probably stay as a male," she stated at the time. "And that's fine. We don't have to turn male characters into women. Let's just create more female characters and make the story fit those female characters."

Not everyone within the franchise shares Broccoli's opinion, though. Daniel Craig, who has portrayed the British spy for over 14 years, seemed open to the possibility of making a prominent change with the character once he steps down from the role after the release of his latest Bond film No Time to Die. "I think that ­everybody should be ­considered," Craig told The Mirror of who should be his Bond replacement back in April 2019. "Also for women and for African-Americans, there should be great parts anyway, across the board."

Proper representation in Bond films have been sorely lacking throughout the years, but No Time to Die appears to be trying to remedy that oversight. In fact, the movie will introduce a new agent named Nomi (played by Lashana Lynch) who is given Bond's famous code number "007." So on a technical level, fans will get to see both a woman and person of color play 007 in the film. It's a small step, but at least it's headed in the right direction.

And while some may find Broccoli's comments disappointing to hear, there's still plenty of reason to get excited over who the next Bond could be. Idris Elba has shown interest in the role, telling Vanity Fair back in June 2019, "Of course, if someone said to me 'Do you want to play James Bond?,' I'd be like, 'Yeah!' That's fascinating to me." He added, "But it's not something I've expressed, like, 'Yeah, I wanna be the black James Bond.'"

Whatever ends up happening, there's no denying that action movies are seeing more and more women take center stage. So if films like Ocean's 8, Ghostbusters, and Men In Black: International are any indication, there could still be hope for a female James Bond yet.