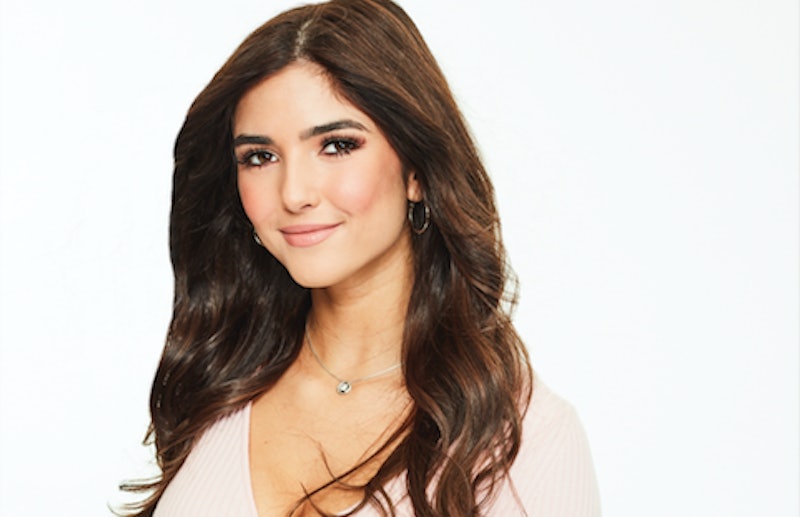 If there's one universal rule on reality TV, it's to never, ever utter the phrase "I can't see anything going wrong." This is a lesson Jamie learned the hard way on The Bachelor: Listen to Your Heart. As soon as she said it, newcomer Natascha waltzed in to throw a wrench into her relationship with Trevor. Apparently Natascha is good friends with Trevor's ex, and she immediately confronted him for "emotionally cheating" — a red flag for Jamie, considering she'd just told him she'd been cheated on in all of her relationships.

"We were together for two and a half years. I was unhappy, I should have left her," Trevor confessed to Natascha. "I ended up emotionally cheating on her ... I'm not denying that it happened." Natascha then asked if he planned on telling "sweet Jamie" about his past "indiscretions," as he called them.

He did eventually (awkwardly) tell her, and Jamie forgave him, deciding to trust "the person that he is today, and not the person that he was two years ago." And just like that, their relationship was back on track — until the producers find another way to derail it, that is.

Ah, sweet Jamie. You still have much to learn.