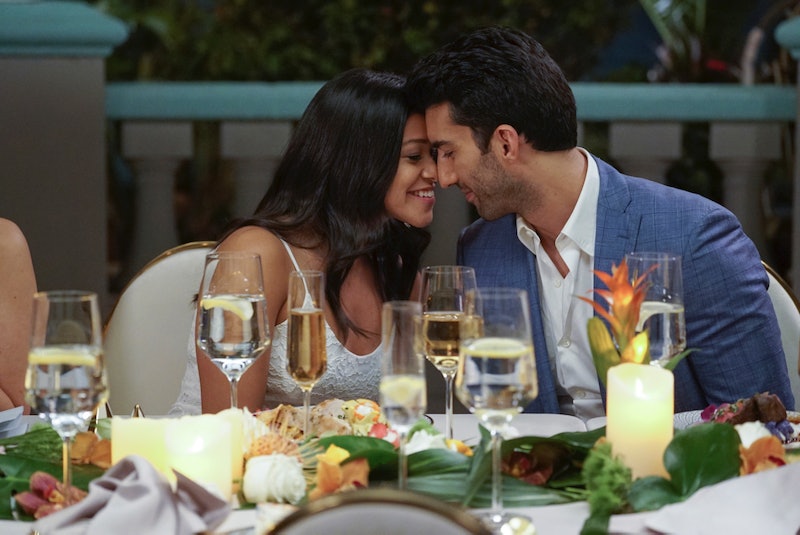 Game of Thrones. Orange Is The New Black. Jane the Virgin. From an outsider's perspective it may seem as though these shows have absolutely nothing in common, yet that's not entirely true. They were each groundbreaking in their own way and now, sadly, they will all come to an end this year. GoT and OITNB have already sung their swan song, and The CW series isn't far behind. After the two-hour finale on Wednesday night, Jane the Virgin won't return for a sixth season, however, the lessons these characters have taught viewers over the course of these past five years are sure to live on forever.

It feels like only yesterday that Jane was being informed by Luisa that she had accidentally been artificially inseminated. But since then, our heroine has gone on to accomplish so much and experience the highs and lows of parenthood. She found love, then lost it, only to find it again years later. She saw her mom get diagnosed with cancer and helped her on the road to recovery. She met her father. Her son was abducted by Sin Rostro. The list goes on and on.

But through it all, the Villanuevas have been there for each other and reminded fans what life is all about. For example...

Never Give Up On Your Dreams

Whether its getting your pilot picked up to series or writing a best-selling novel, never let fear hold you back from doing what you love.

Jane always had unyielding support from her family and friends, but she also needed to believe in her capabilities. Always remember that you're stronger than you realize.

OK well this one may be a little difficult to believe at times, especially given the state of our current political climate. But at the end of the day, everyone wants to think that you get what you put out into the world and that good will win out over evil every time.

Seriously, someone just give them all the awards and trophies already. The patience, understanding, and unconditional love demonstrated on this show just further proves that we all owe our parents a few apologies. Never take your loved ones for granted.

Family Comes In Many Forms

You may think that your family members are the people that you're stuck with, but that's not true. Family can be what you make it and it can come in a variety of forms. All that matters is that you love and respect one another.

Life Is Always Better When Narrated

This is just a fact. Imagine if this show hadn't been narrated at all. How different it would've been! That's not to say that every show should have a narrator, but the idea of having someone detail your life as it happens doesn't sound a little appealing and maybe even help you gain perspective on things a bit better. Plus it just sounds fun.

So even though Jane the Virgin has reached its final chapter, these lessons and stories will live on forever.