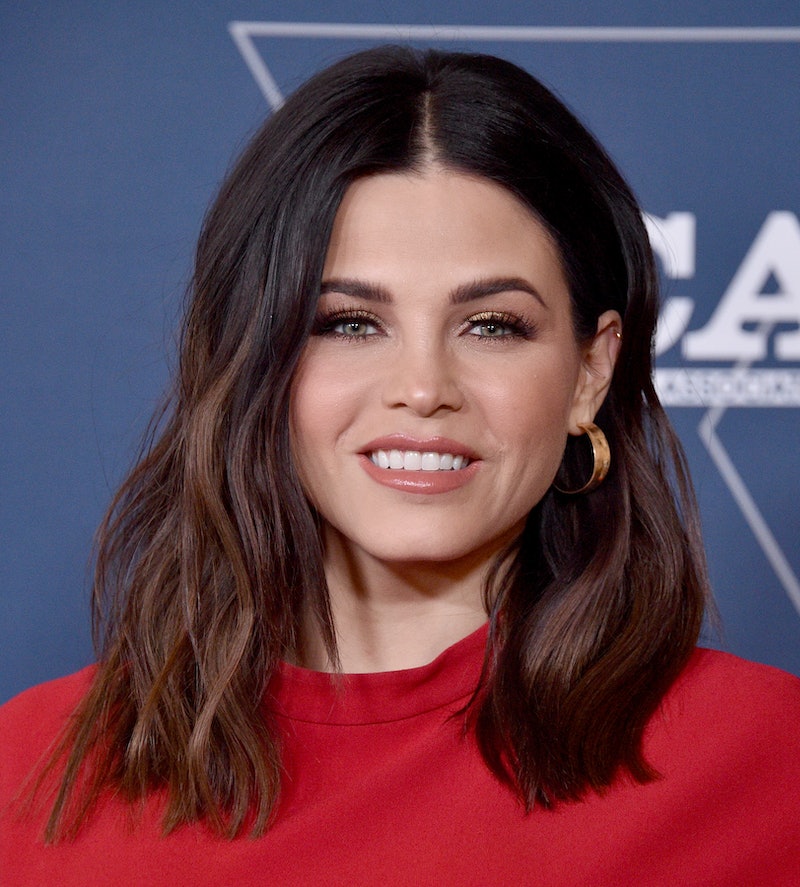 Welcome to the world: Jenna Dewan announced the birth of baby no. 2 with fiancé Steve Kazee on Instagram on Tuesday. Dewan welcomed a baby boy named Callum Michael Rebel Kazee on March 6, per her Instagram post. The baby boy is Kazee’s first child, while the Step Up actor is already mom to daughter Everly, 6, whom she shares with her ex-husband Channing Tatum.

On Instagram, Dewan shared a black and white snapshot of Callum cradled in her arms. “And just like that, our hearts exploded into all of eternity and beyond,” she captioned the post. “Welcome to the world you little angel!” Kazee similarly shared a black and white Instagram post of Callum’s hands on Tuesday. “In an instant our universe burst wide open and nothing would ever be the same,” Kazee wrote. “Welcome to earth star child.”

Callum’s birth comes after Dewan announced her pregnancy last September. A few months later, the duo announced their engagement in February. Dewan confirmed the news at the time with an Instagram post that showed off her engagement ring. She captioned the image of her sharing a kiss with Kazee, "A lifetime to love and grow with you. You have my heart."

Dewan and Kazee, a Tony Award-winning actor, have been linked since 2018. Dewan split from Tatum that same year after 8 years of marriage. In a joint statement, the duo explained that they “have lovingly chosen” to separate. (Tatum has since been linked to Jessie J.) In an interview with Entertainment Tonight in December 2019, Dewan gushed about her “unspoken chemistry” with Kazee. “You just know if you have it,” she said. “It's the sparks that fly and it just works really well.” She added, “I am in a really great place and totally in love. It's nice."

She also revealed that Everly, her daughter with Tatum, is “really excited” about becoming an older sibling. “She's really excited. She's really protective. It's been cute," Dewan said. "She's worried about what I'm eating, making sure it's healthy. When I say, 'Mommy needs to sit down and take a break,' she totally gets it. She hugs and cuddles the belly." She added, “And she tells the entire world. Everyone, every way. Even people that check us out at stores. She's like, 'Does she know my mom's pregnant?' They're like, 'We can see.’”