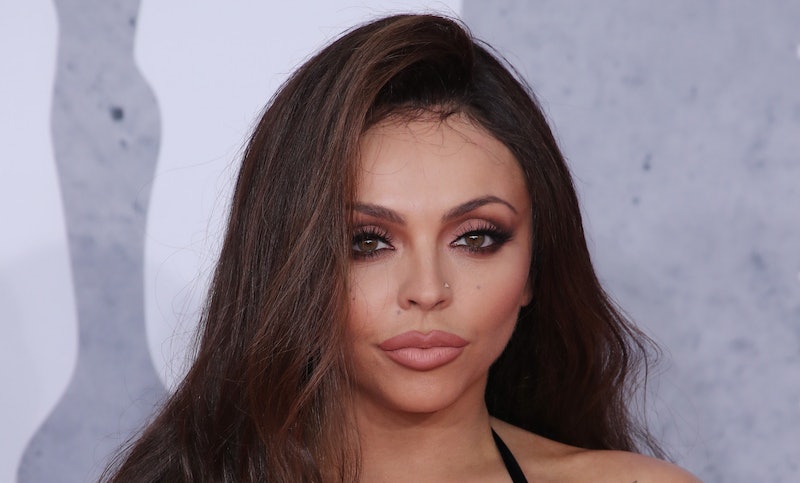 Jesy Nelson has had a lot of success with her band Little Mix. The group, who all auditioned as solo artists and were put together to form a new girl band, have had chart hits all over the world. However, sadly one of the difficult things that can accompany being in the public eye is negative comments from the press and people online. Having sadly become victim has led Jesy Nelson to make a mental health film with the BBC.

In a video on her account, she shared with her fans that this upcoming project, aimed at young people, is very close to her heart and something she is doing to give back to fans and those who have suffered.

"Mental health awareness is something we should all be talking about more. Having suffered myself I decided I want to do something about it. So I’m pleased to announce I'm making a film with the BBC, telling my own personal story and exploring how social media, body shaming and trolling is effecting the mental health of young people. More details coming soon. @bbcone @bbcthree".

Being a woman and a public figure in this world sadly leaves you open to nasty comments from hateful people. Speaking to Lorraine Kelly back in October 2018 on chat show Lorraine, Nelson opened up about how nasty comments on Twitter left her confidence annihilated.

"It became such a thing with, 'Oh she's so ugly, she's different, she's fat. What I used to think about myself completely changed. Like I became so insecure. I believed everything everyone said. It was such a horrible road for me to go down. And I feel like as we got older, I don't know where the turning point was, but we've all just learnt not to care anymore."

The pressures of a heavy work load — near constant touring, recording, photoshoots, paparazzi attention — would give anyone a hard time. Especially if you already suffer from mental health issues and are trying to work through them.

Nelson isn't the only member of the band to discuss the negative effect of social media in their earlier days. Leigh-Anne Pinnock recently spoke to Glamour about how she was horrified to see the level of racist comments about her on Twitter. Admitting, through tears, that she even used to seek them out.

"In the first three years in the group I would look for (negative comments), I would look through Twitter and I would search Leigh-Anne from Little Mix, the black girl in Little Mix, I would literally put these things in my search engine just to see the comments. Honestly, I regret doing that so much, but I'm here now and I'm so much stronger," she told the publication.

Despite hateful and negative press these four women have received, the band are going from strength to strength. When I say that, I mean literally. Pinnock and Jade Thirwall climbed Kilimanjaro in aid of Comic Relief. Not to mention that insane performance from all four members at The BRITS 2019 which was femme power personified.

Nelson's announcement comes in the wake of recent news stories which have exemplified the importance of safeguarding mental health among those in the public eye and, more widely, the need for people to feel able to share their feelings more widely. Hopefully her film will help raise awareness and open up conversation around the issue.