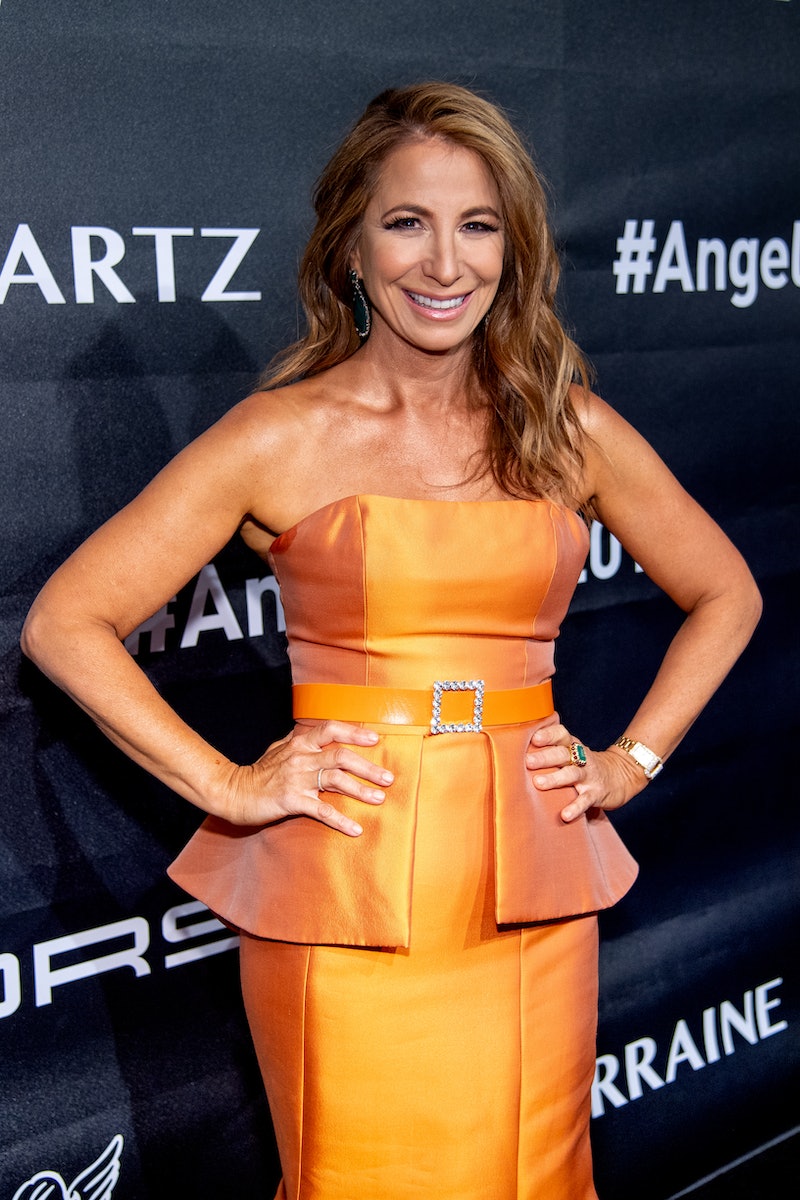 Watching Jill Zarin play tennis with Luann de Lesseps during the May 1 Real Housewives of New York City episode felt like a major throwback to the early days of the show. It's been a while since the redhead has been a part of the show, so what is Jill Zarin doing in 2019 that's kept her away? She has been through a lot in recent years.

In January 2018, Jill's beloved husband Bobby Zarin passed away after his battle with cancer. The former Real Housewives Of New York City star shared the sad news with a statement on her official website:

"With the heaviest of hearts, we are devastated to share the news that our beloved Bobby Zarin passed away peacefully today surrounded by family after a courageous battle with cancer. There are no words to describe how heartbroken we are. Thank you, everyone for all your love, and support during this difficult time."

In 2019, Jill shared a video tribute to her late husband marking the one-year anniversary of his passing. The Real Housewives Of New York City OG wrote, "I want to share some photos & videos no one has seen with all of you. We all remember the incredible man, father, brother, friend and husband he was. Bobby Zarin will never be forgotten."

She admitted to her followers, "It is hard to imagine a life without him but he wanted me to move on... find love again and that 'life is for the living.'"

Jill said that Bobby wanted her to find love again and it seems like she has. In December 2018, Jill became Instagram official with her new man Gary Brody.

Although Jill shared their first couple photo in December 2018, she confirmed their relationship months before that. In a July 2018 interview with People, Jill denied rumors that they started dating immediately after Bobby's passing.

Jill told the magazine, "I don’t typically comment on tabloid stories but I felt it was important to set the record straight and let you all know I haven’t been dating anyone for six months." She insisted, "I just started accepting a few dinner dates after much thought and support from my close friends and family. I felt Bobby would want me to start to live again."

Other than that, she did have some good things to say about the new relationship, declaring "have a lot in common and enjoy each other’s company." Gary isn't the only person whose company she's enjoying. She has been spending a lot of time with New York Housewives. In February, Jill hung out with Luann and Ramona Singer in Miami.

She has relationships with pretty much the whole cast. In November 2018, Jill spent time with Tinsley Mortimer and Dorinda Medley. No photos with Bethenny Frankel though, which really isn't too surprising given their history.

So does this mean that Jill will return to RHONY full-time? Not so much. In a July 2018 interview with E! News, Jill explained, "I would like to come back as a friend."

Jill also admitted, "I don't know if my friend would like to do it, but, yeah, 'cause I think I have the time now. I couldn't do it for many years because of Bobby, and I was taking care of him. But now I have the time. And I think Luann needs me." It's a bit unclear which "friend" she was referring to, but maybe she was alluding to her boyfriend Gary.

On March 6, a fan tweeted hope that Jill would be a Real Housewife this season, prompting Jill to tag Andy Cohen in her response.

The Watch What Happens Live With Andy Cohen host did not respond to that tweet, but Andy did address the possibility of a Jill comeback in a September 2018 interview with Refinery 29.

Andy remarked, "Every time a Housewife leaves the show, I always say the Housewives is like the mob, you can never get out of the family." But will she return holding an apple? He couldn't have been more vague, but at the very least his response was optimistic.

After some tough times, Jill has truly started over. One thing that hasn't changed is Jill's Season 1 tagline. she said, "I run with a fabulous circle of people" and she still does. But, will she run with that circle on Real Housewives of New York City Season 12? Let's hope so!