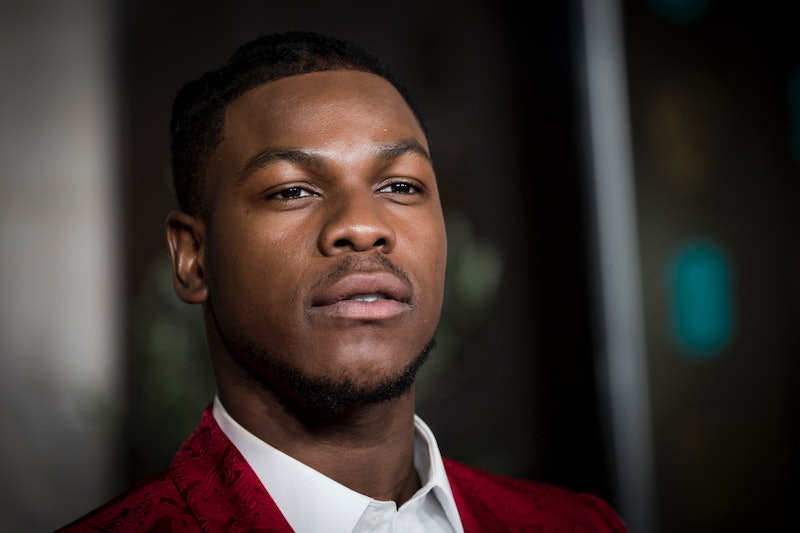 John Boyega is best known for his role as Finn in Star Wars and serving some serious looks on the red carpet. His role in the sci-fi franchise shot him to Hollywood stardom but as many of us know, he has aspirations to work behind the camera too. In fact, Boyega has recently signed a deal with Netflix to develop African films for the streaming service. This comes after the announcement that Netflix’s first three African original series are set to be released in 2020.

Boyega has been super busy in front of the camera lately, starring in his third Star Wars film in 2019. However, he also set up his own production company on his rise to fame. He’s been the director of UpperRoom Productions since 2016. According to Variety, Boyega will work with Netflix on non-English language films focused on West and East Africa. According to Deadline, when speaking about the opportunity, Boyega said:

“I’m thrilled to partner with Netflix to develop a slate of non-English language feature films focused on African stories, and my team and I are excited to develop original material. We're proud to grow this arm of our business with a company that shares our vision.”

It’ll be so interesting to see how UpperRoom select and develop its films for Netflix. The company has said it “will develop film projects based on stories, cast, characters, crew, literary properties, mythology, screenplays and/or other elements in or around African countries.”

This deal comes at a time when Netflix is already expanding its international film production and investing in African countries and stories. The streaming service launched the new six-part series Queen Sono on Feb. 28, 2020. The series follows a spy as she tries to negotiate her job and politics while working out who was responsible for her mother's death. Netflix has also announced that South African teen drama Blood & Water and African animated series Mama K’s Team 4 will premiere later this year.

“Africa has a rich history in storytelling and for Netflix this partnership with John and UpperRoom presents an opportunity to further our investment in the continent while bringing unique African stories to our members both in Africa and around the world.”