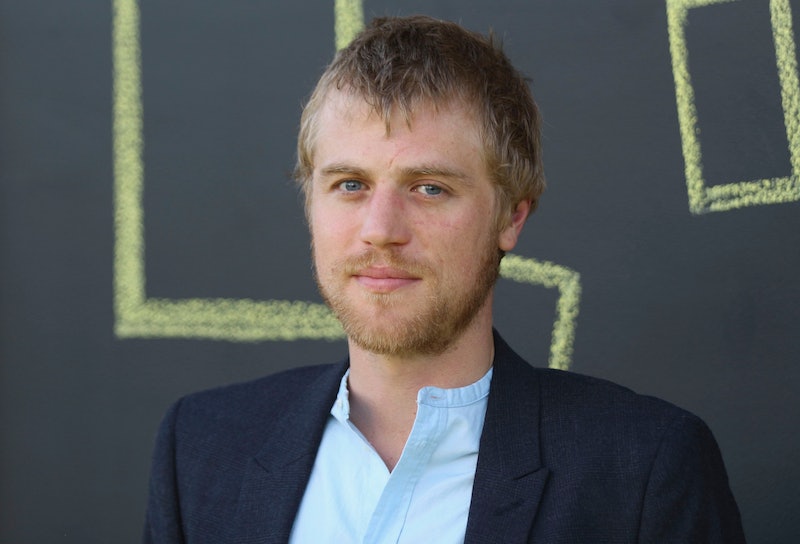 It's hard to believe, but it has now been more than three years since David Bowie died. The singer was a legend both during and after his lifetime, so it was pretty obvious that movies were going to be made about him. And choosing an actor to fill that role was always going to be a challenge. So the news that Johnny Flynn will play David Bowie in a new biopic about the "Space Oddity" singer is some pretty huge news.

Bowie was a luminary of music, fashion, and style, and a basher of all things gender- and sexuality-conforming. He left an indelible mark on the world we live in today. While the singer died on 10 Jan. 2016, his legacy is immortal. The film in question, Stardust, is set to focus on one particular period of Bowie's life, which is probably for the best, because who in the hell could actually manage to cram this man's life into one feature-length film? It would have to be like a whole flipping series of films. According to Pitchfork, Stardust is going to be set in the early 1970s, shortly after Bowie's first trip to the U.S. back in 1971. It will be written by Christopher Bell and directed by Gabriel Range, Pitchfork reports.

This U.S. trip is believed to have heavily influenced the evolution of Bowie's Ziggy Stardust persona. According to Rolling Stone, Bowie said of that time period:

"That was the first time a real outside situation affected me so 100 percent that it changed my way of writing and the way I look at things."

And, as challenging as the casting process must have been for the film's producers, imagine the flipping pressure of actually being cast in the role. And I think Flynn is a pretty good choice, considering the huge productions he has been cast in over the last few years. You might recognise him best for his roles in the hit ITV production of Vanity Fair and BBC's Les Miserabes.

Flynn is especially suited for the role as not only is he a boss actor, but an ardent music lover, too, and a stellar musician in his own right.

However, despite the mounting excitement around the project, Bowie's son Duncan Jones has taken to Twitter to share his feelings about it. Jones stated that none of his father's music will feature in the film, and that the project does not have the blessing of Bowie's family.

He later tweeted that if Neil Gaiman, the author of Stardust (which was later adapted into a movie starring Claire Danes), wanted to write the film, he could maybe get behind the idea.

The cameras for this new project aren't even going to start rolling until summer time, according to the BBC, so it is effectively still just a twinkle in the production team's eye. We have no hint of a trailer or any photos of Flynn done up in handsome garb.

Despite the lack of information about Stardust, it is already causing quite a buzz. I guess the gravitas of the story being told is leaving the creative team behind it bearing a heavy load. Here's hoping they carry it off well and tell Bowie's life story (if only one chapter of it) with the wonder it deserves.