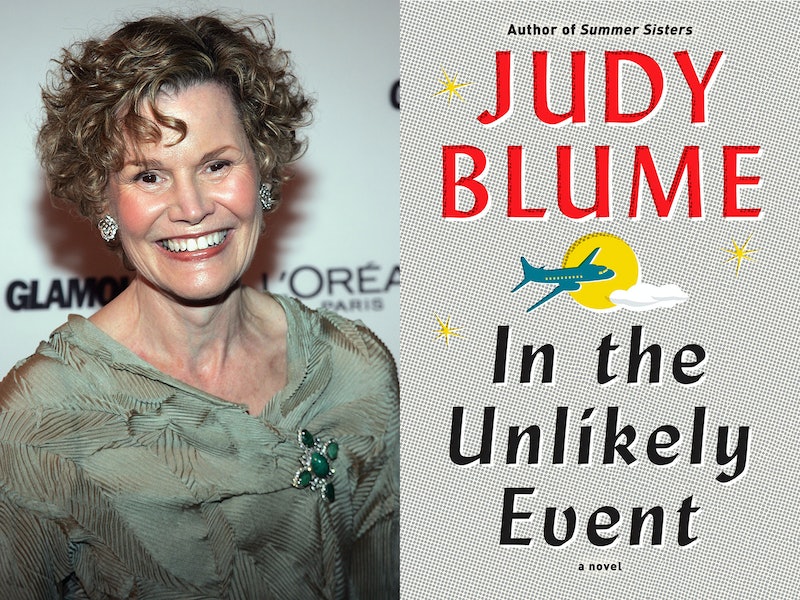 A Thursday tweet from one of the country's most beloved children's authors has her fans wondering which of her books will get the Hollywood treatment. Superfudge author Judy Blume asked her Twitter followers "which of my books" they "would... want to see adapted for series or movie," and the Judy Blume books that need to be movies are all anyone can talk about now. I've picked out five that I think would make for great page-to-screen adaptations for the list below.

With a publishing career that spans six decades, Judy Blume has been familiar to many of us for our entire lives. Last year, she won the American Academy of Arts and Letters' E.B. White Award, a lifetime-achievement honor that comes with a $10,000 prize.

In spite of the complaints, Judy Blume books remain popular with fans new and old alike. Of course, that will undoubtedly make them much more difficult to adapt to fans' liking, but that shouldn't stop anyone from trying to bring these wonderful works of children's literature to the screen.

Check out the five Judy Blume books I'd like to see made into movies below: