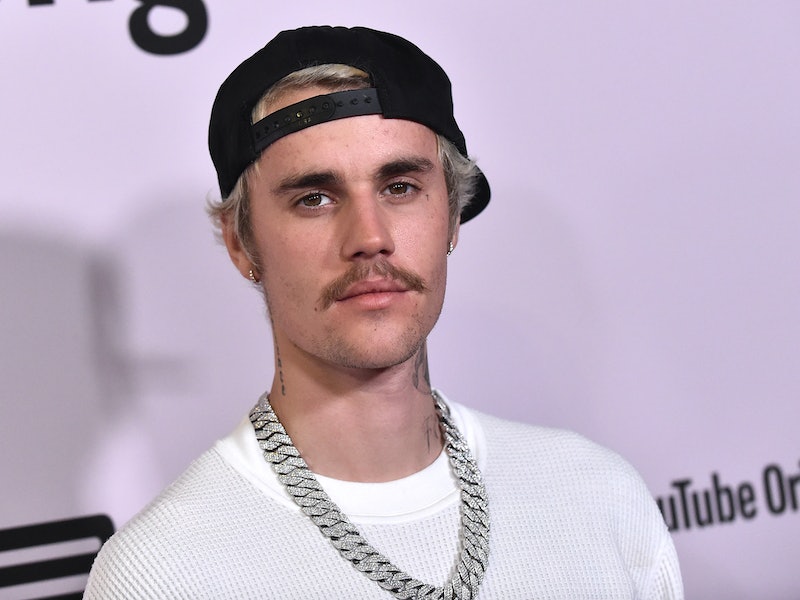 A few days after he threatened legal action on Twitter, Justin Bieber has filed a $20 million defamation lawsuit against the two women who accused him of sexual assault on Twitter. The lawsuit, filed on June 26, accuses the two Jane Does (identified as Danielle and Kadi via Twitter, and throughout this article) of “falsely” leveraging claims against the singer on Twitter. Bieber previously denied the allegations and provided various screenshots of Airbnb and hotel receipts on social media to refute Danielle’s claims of his whereabouts on the day of the alleged assault. Danielle's allegations, which were posted via an anonymous Twitter account, have since been taken down from the site, as has the account. Kadi's Twitter account remains active.

While he didn’t address the allegations made by Kadi at the time, Bieber’s lawsuit has since suggested that the two accounts might actually be the same person. The lawsuit reads, per E! News, “The malicious statements made by 'Danielle' and 'Kadi' (who may be the same person under two accounts) are absolutely false, and their respective heinous accusations that Bieber engaged in the alleged sexual assaults are outrageous, fabricated lies."

Danielle alleged on June 20 in a now-deleted tweet that Bieber assaulted her at the Four Seasons on March 9, 2014 in Austin, Texas. Bieber’s representative Allison Kaye maintained via Instagram message to PopCrave that he wasn’t at the Four Seasons on that day, which Bieber later detailed in his response. Kadi came forward with allegations shortly after and claimed that Bieber sexually assaulted her on May 4, 2015. Kadi further tweeted on June 23, “All the proof and evidence is not for me to show y’all so why should I bother? My lawyer gets those nobody else.” Bustle reached out to Kadi, but did not receive an immediate response.

Bieber’s lawsuit also addressed Kadi’s claims in more detail and maintained that the singer was attending the Met Gala and an afterparty during the time of the alleged assault. Bieber is now seeking $10 million in compensatory damages from each accuser and has also requested a jury trial, per E! News.

The sexual assault allegations against Bieber came a few days after a Twitter user accused actor Ansel Elgort of sexual assault. A woman named Gabby alleged on June 19 that Elgort assaulted her when she was 17 while he was in his 20s. Elgort denied the allegations on Instagram on June 21 and claimed it was a “brief, legal and entirely consensual relationship.”

More like this
Justin & Hailey Bieber's Bond Is "Unbreakable" Amid His Ramsay Hunt Diagnosis
By Bustle Editors
Selena Gomez Is Fine Being Single, But She Still Manifested Romance On 'SNL'
By Martha Sorren, Jake Viswanath and Jack Irvin
Travis Alabanza On Not Fitting In
By Sam Ramsden
Rylan Clark Is Ready To Party
By Sam Ramsden
Get Even More From Bustle — Sign Up For The Newsletter