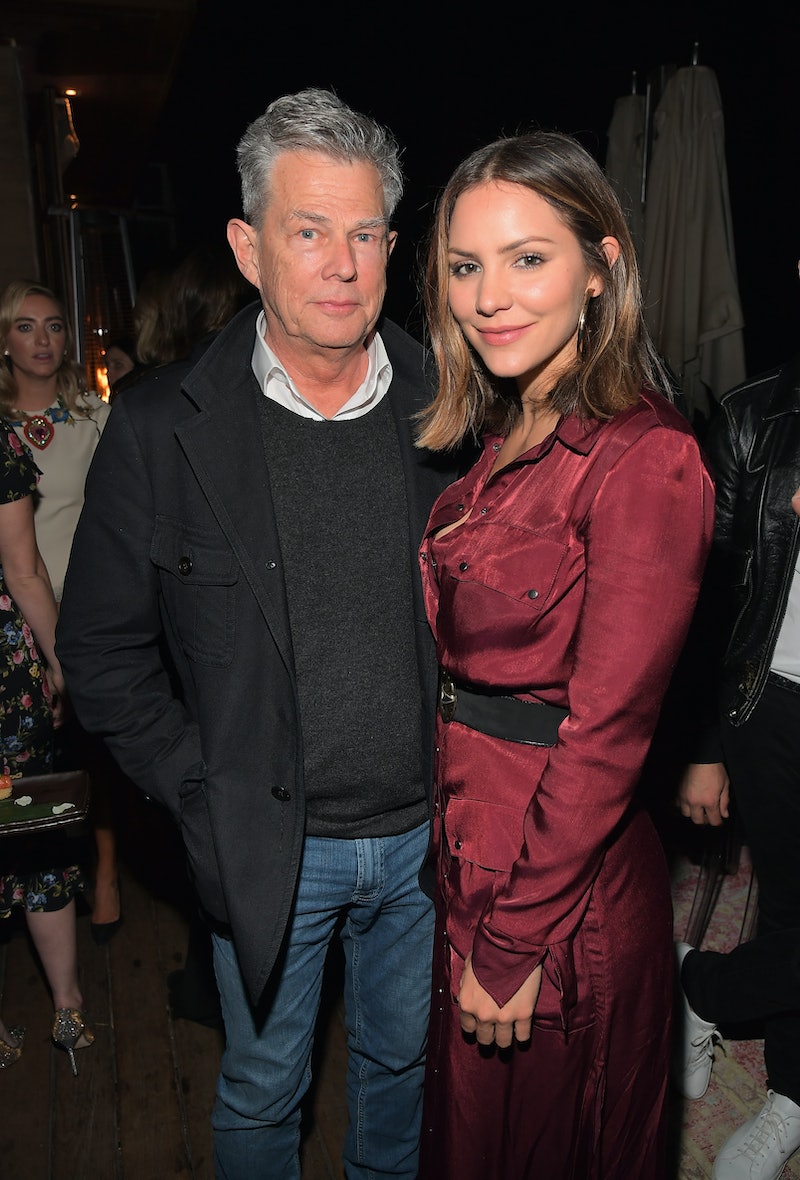 The day before the holiday break, a couple who’s been relatively quiet about their romance for the last year or so gave everyone a big ol’ morsel of news to chew on. On Tuesday, July 3, TMZ reported Foster and McPhee are engaged. McPhee and Foster's reps confirmed the news to Bustle on Tuesday.

So, what happened between McPhee and Foster over a decade after they met on American Idol? Here is a quick rundown.