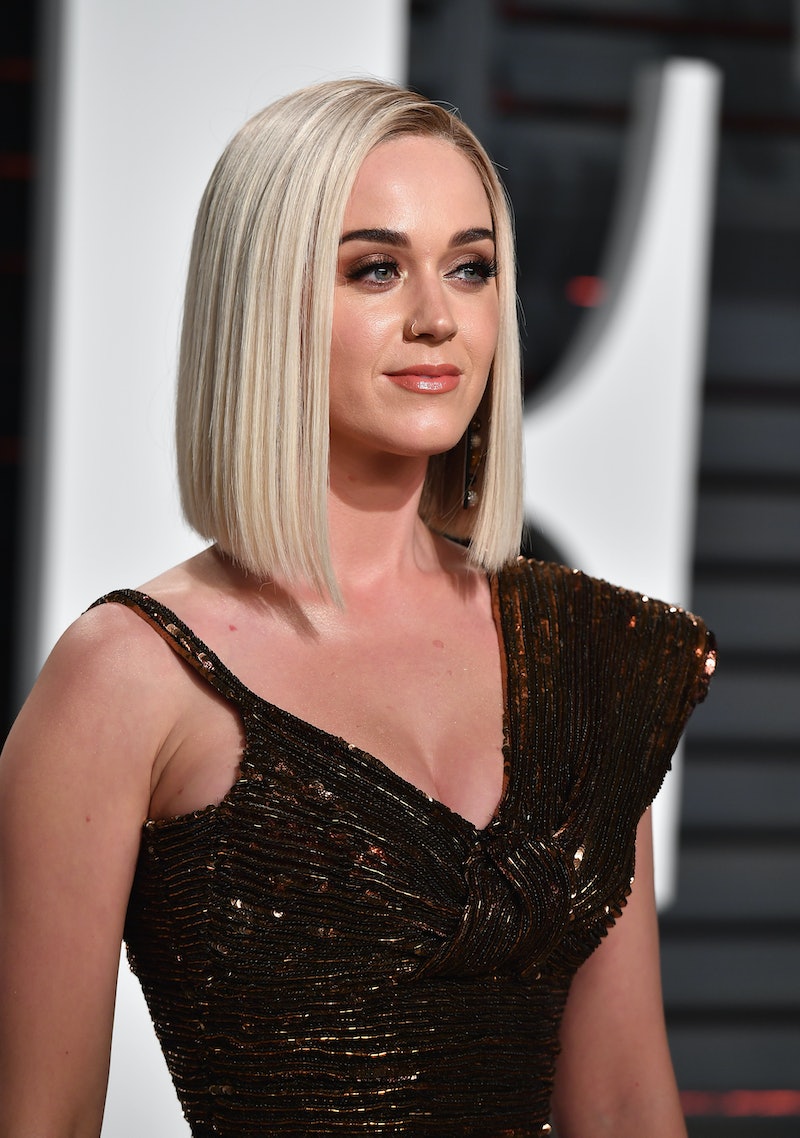 Stop with the rumors and speculation, because Katy Perry's spoken out about her breakup with Orlando Bloom. The singer took to Twitter Thursday to personal commenting on the matter that took headlines by storm Wednesday. She wrote, "HOW BOUT A NEW WAY OF THINKING FOR 2017!? U can still b friends & love ur former partners! No one's a victim or a villain, get a life y'all!" There you have it. She and Bloom may not be together romantically, but they very much remain on good terms.

On Wednesday, rumors circulated that the two, who dated for over a year, had broken up. Us Weekly confirmed the reports with a statement from Bloom and Perry's reps which read, "Before rumors or falsifications get out of hand we can confirm that Orlando and Katy are taking respectful, loving space at this time."

Based on that statement, it seems like the singer and actor are only taking a break and could maybe get back together at some point. Seeing as how Perry said she and the Lord of the Rings star are on good terms, that could potentially make a reconciliation more likely.

Either way, it's important to respect Perry and Bloom without spreading rumors — or indulging in them. And thanks to the "Chained to the Rhythm" singer all of the rumors out there about why they split are being shut down.

Here's hoping now that Perry has spoken things will chill out for the former couple.