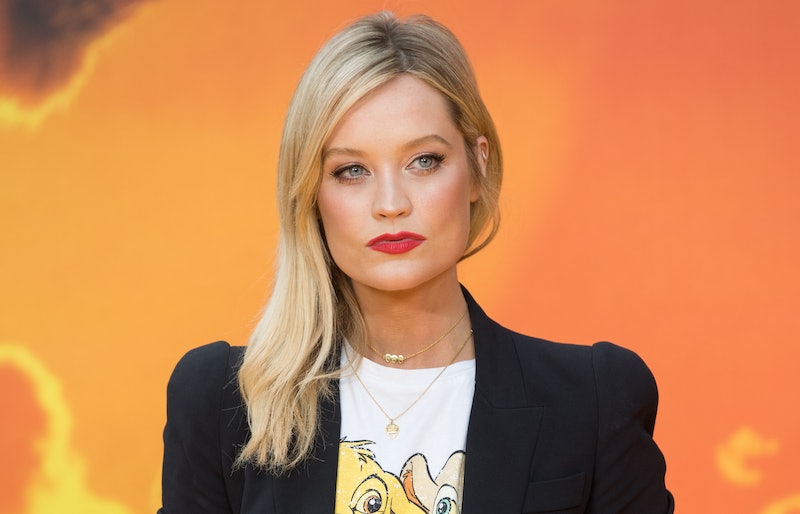 After much deliberation regarding who will or won't be hosting the first season, it's been confirmed that Laura Whitmore will host Winter Love Island. The Irish TV star is taking over presenting duties from Caroline Flack who, despite initially being lined up for the role, announced via her Instagram account that she wouldn't be involved in this season.

Flack's departure follows an incident at her home on Dec. 12, which led to her being charged with assault.

The BBC reports that Paul Mortimer, who is head of ITV's digital channels and acquisitions has said, "I'm delighted that Laura is able to step in this winter on ITV2's biggest show." Mortimer added that Whitmore "is the best person for the job and is a popular and experienced presenter of live television. Whilst Caroline is away, we know that Love Island will be in very safe hands."

The announcement from ITV ends much speculation as to who was going to take over the mantle after names such as Maura Higgins and Maya Jama were bandied around in recent weeks.

The BBC reports that Whitmore said she was super excited about the job. The Irish presenter also shared that she had been in touch with Flack recently:

"We've spoken a lot in the last few days since she stepped down. She has been very kind to me and strongly pushed me for this role." Adding she's aware of the challenge ahead, "I've watched her host every series and know I have big boots to fill. I will try and do it justice."

The new role should make things a bit easier for Whitmore and her bae Ian Stirling, who is the man behind the funny voice overs on the show. Having the same work schedules as your other half? Ideal.

Whitmore, along with all of the contestants, will be heading out to sunny South Africa in the coming weeks ahead of the show's premiere on Jan. 8, 2020.