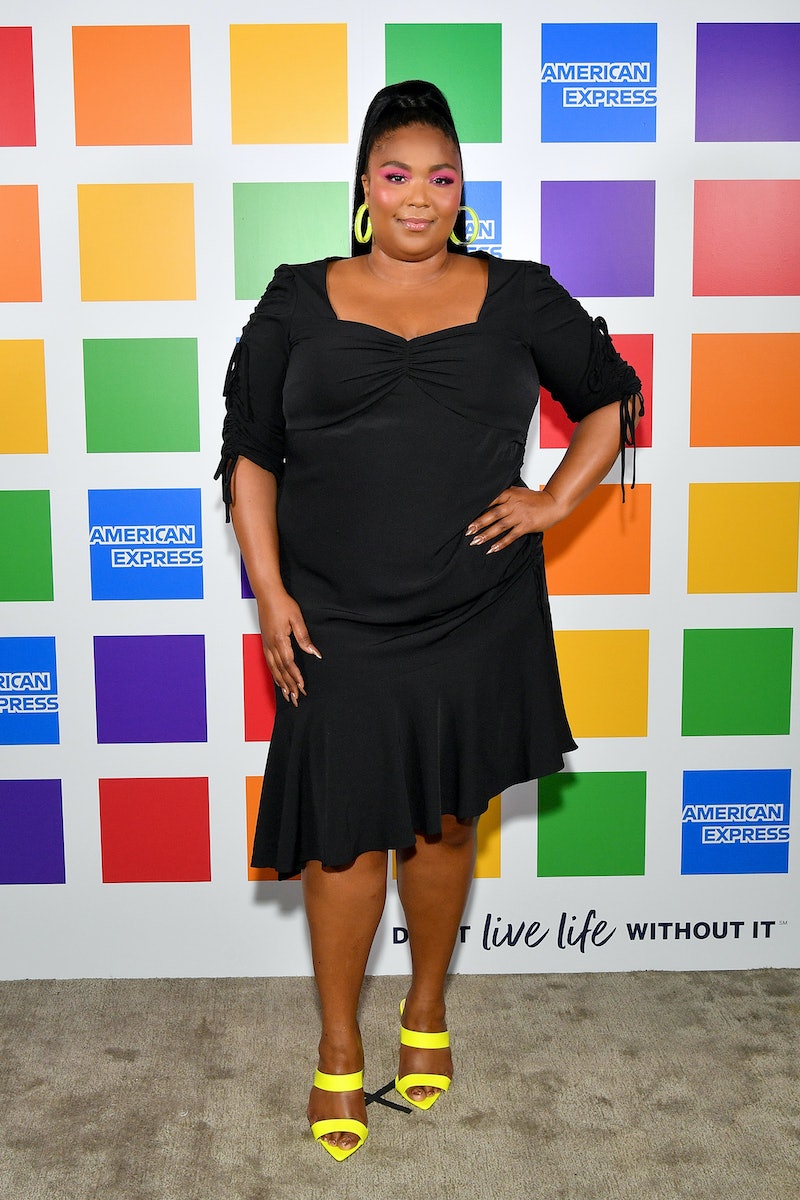 Bachelor Nation never dwells on one story for too long because there is just too much too keep up with. The Bachelor news cycle keeps on moving with a focus on the future, especially when it comes to the next leads in the franchise. For your consideration: Singer Lizzo would be the next Bachelorette, but only if she could do things her way.

That sounds like it would be a good group date. Or maybe they could do that during the annual episode where the lead "cancels" the cocktail party and does a pool party instead. Then she shared her number one requirement. She said, "It would be mandatory to get my p*ssy eaten at least once on the whole season, and it would have to be filmed. It can be blurred, but I would want the people to know. The kids gotta learn someday."

Well, the franchise is moving in a more sex positive direction, as evidence by the current season of The Bachelorette. Hannah is getting a lot of attention for her iconic windmill moment with contestant Peter Weber. The actual moment was not filmed, as Lizzo may have mandated, but it became a major plotline this season.

After a couple weeks of lead up, Hannah got into a heated argument with contestant Luke Parker. He questioned her about having sex on her previous fantasy suite dates. She eliminated from the competition, but he insisted on sticking around to talk it out. In the heat of the moment, she told him "From obviously how you feel, me f*cking in a windmill, you probably wanna leave." He responded with a very confused "Say what?"

During her confessional interview, Hannah enthusiastically added, "I f*cked in a windmill. And guess what? We did it a second time." Good for her. And Peter. For the most part, Hannah was embraced by Bachelor Nation for being so candid about sex. Sure, there was some backlash, but it's 2019: there is backlash about everything.

Maybe, just maybe, Hannah walked so Lizzo could run. Just imagine how good the music would be for the commercials promoting The Bachelorette Season 16. And the season itself, how epic would it be?