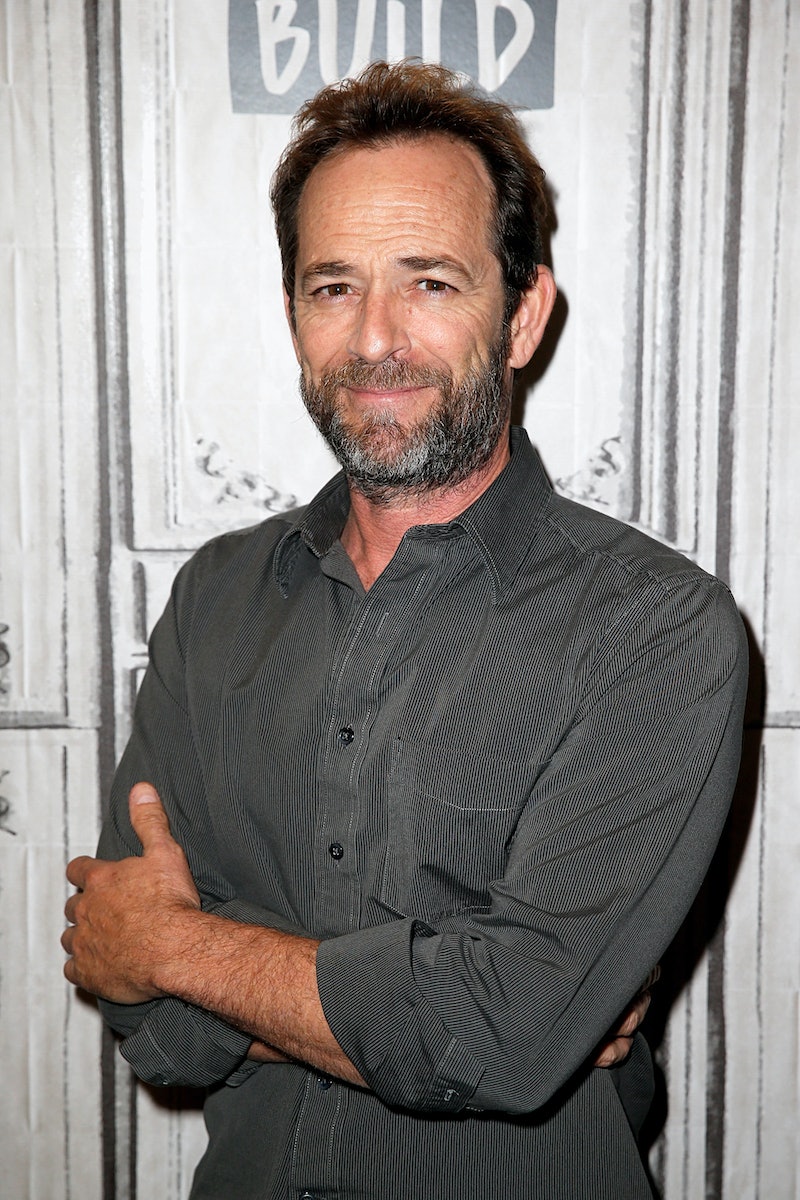 Less than two months after Luke Perry passed away unexpectedly after suffering a massive stroke, his family is making sure his legacy lives on forever. This week, Perry's daughter had a school named after him in Africa, and she shared the good news in an Instagram post on Monday.

If you already follow Sophie Perry on Instagram, you may know that her work in Africa is very important to her. According to her GoFundMe page, where she raises money to open preschools in the area, she's currently spending time there as a development instructor, which means she's working towards a goal of building 10 schools along with 15 gardens and 15 playgrounds over a six-month period.

Now, as she announced this week, one of those schools has been named after her father. She shared the news along with a picture of the school, which displays Perry's name proudly. She wrote:

"Thank you to everybody who donated to help with our projects! Our first school is finished and I can’t tell you how proud and excited I am to see it open on Wednesday. Thank you to my amazing partner Ruben for everything. Especially for fighting to name the school after my dad."

Sophie was in Africa when she found out that her father had a stroke and flew home, making it back in America in time to be with her family. After Perry's death, she shared a photo with her father, opening up about how difficult it was for her to cope with the situation but sharing how grateful she was for the support from everyone who had reached out to her. She wrote:

"A lot has happened in this past week for me. Everything is happening so fast. I made it back from Malawi just in time to be here with my family, And in the past 24 hours I have received an overwhelming amount of love and support. I cannot individually respond to the hundreds of beautiful and heartfelt messages, but I see them, and appreciate you all for sending positivity to my family and I. I’m not really sure what to say or do in this situation, it’s something you aren’t ever given a lesson on how to handle, especially when it’s all happening in the public eye. So bear with me and know that I am grateful for all the love. Just, being grateful quietly."

When news of Perry's passing first broke, his rep released the following statement to Bustle:

It's hard to imagine how difficult losing her father must have been for Sophie, but it's amazing to see that she was able to remember him in such an incredible away. Of course, Perry's memory will live on in his work, but now, this school is just another way to keep his legacy going.