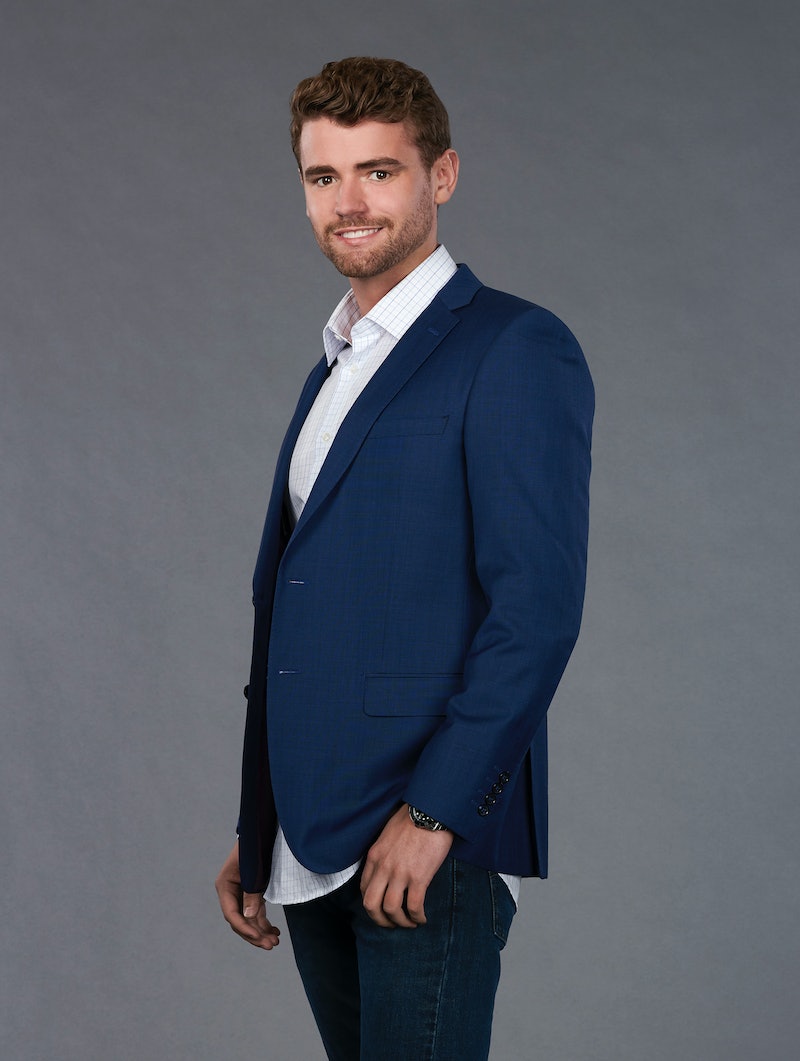 With the amount of attention that Luke S.'s tequila brand got on The Bachelorette, one would think fans would have heard a lot more about it post-show. However, as Hannah B.'s former contestant heads to Paradise, the brand is still in launch mode. If anything, his time in Paradise might do his business good.

Luke was part of an epic showdown on The Bachelorette that might come back to haunt him in Mexico. In case you don't remember, Luke P. told Hannah that Luke S. only went on the show to promote his tequila brand, not to find love with her. Luke S. insisted that wasn't true, but left anyway after too much damage had been done. After leaving the show, though, he didn't talk about the tequila at all or share any details on Instagram. In fact, his total lack of promotion completely discredits Luke P.'s original claims that he was on the show for business alone.

His last post regarding his liquor business was published on March 1, 2018, and although it mentioned tequila in the caption, it pictured a bottle of raspberry... vodka? "Our final label!" he wrote under the bottle full of pink liquid. "For the tequila lovers out there, we’ve got a seriously delicious jalapeño tequila and strawberry tequila hitting shelves with our raspberry vodka." So he does have a liquor brand, but he wasn't always

On January 26, 2018, he shared a picture of his label prototype. "Look for it on shelves in DC starting this summer," he wrote. "Sip City is on their way to NY." Sip City was a Washington D.C.-based drink distributor that, since Luke's post, has been purchased by a sparkling switchel drink company, Sunōmi, which is a sign that his production may have not gone as planned.

A Google search of "Luke's Raspberry Vodka" or "Luke S.'s Tequila Brand" garners zero results of an official website for the brand or any additional information, for that matter. Since his Bachelorette fame took off, it looks like he may have elected a different route. He's been traveling a lot and hasn't mentioned his tequila brand at all — except for in a couple of shady tweets.

Instead of ignoring the jab, Luke S. gave a sarcastic — but informative — reply. "I don’t know what you all are talking about with this tequila stuff," he wrote. Hmmmmm.

There's definitely a story around the tequila-vodka mystery that Luke S. isn't sharing for one reason or another. Perhaps he's saving it for the perfect time in Paradise, where liquor is also very, very relevant.