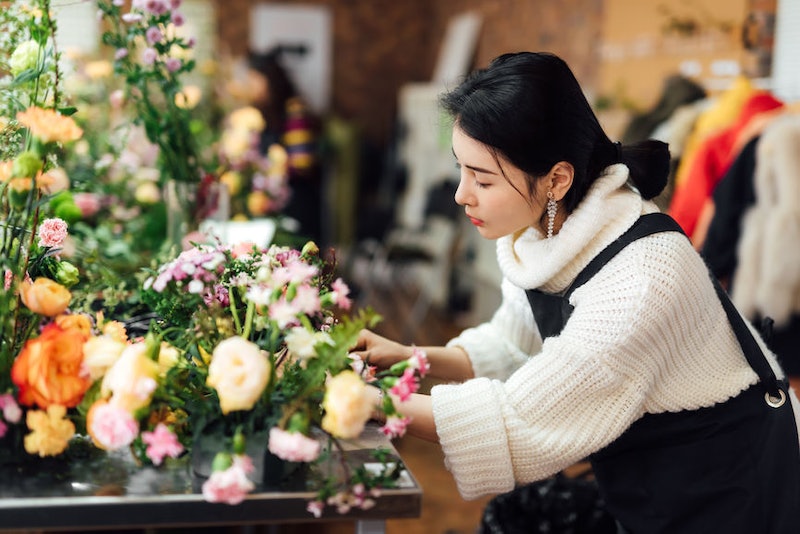 For many Brits — particularly the primarily Remain-voting millennials — Brexit and its uncertain aftermath is a source of keen anxiety. But despite this, a new study indicates that millennial entrepreneurs are the most optimistic about their business's future after Britain leaves the European Union, compared to small and medium business owners over the age of 35.

The study, carried out by eBay and using data from market research company Populus, found that 76 percent of entrepreneurs between 18 and 34 felt positive about their chance of growing their business in 2019, compared to only 37 percent of business owners aged 35 or over.

The spectre of Brexit still loomed large, however. 32 percent of respondents identified Britain's departure from the EU as the biggest risk to growth in 2019, while 26 percent worried about a drop in consumer spending. 24 per cent of business owners said they feared "an unpredictable political or economic incident," 16 percent flagged losing business to bigger companies selling comparable products, and 15 percent cited a weak pound and its impact on import prices as a cause for concern.

eBay's UK vice president Rob Hattrell said in a statement, "The fact that so many small to medium sized businesses are optimistic about the future, despite tough trading conditions, is testament to the skills of agile and innovative UK entrepreneurs." He added, "Clearly there are economic risks in 2019, with Brexit and consumer confidence chief among the concerns, but we see that small retailers have the flexibility to adapt and thrive."

Hattrell's comments mirror an earlier interview he gave to Sky News, in which he called Brexit an "opportunity" for entrepreneurs, and said small businesses were more able to "redevelop and reconfigure."

The optimism of millennial small and medium business owners contrasts somewhat with the stance of big business, however. As the BBC reports, a survey of business leaders conducted by the Institute of Directors (IoD) indicated that 29 percent were planning to move some operations overseas: 16 percent reported existing plans, while 13 percent were "actively considering a move." IoD director general Edwin Morgan said businesses anticipated "unavoidable disruption and increased trade barriers" after Brexit.

Other surveys of millennials, meanwhile, indicate other fears about their future after Brexit. A 2017 study of under 30s from the London School of Economics, for instance, said young people were concerned about "rising intolerance, discrimination and racism," as a result of Brexit, as well as the loss of "EU membership opportunities and rights." A 2018 report from campaign group Our Future, Our Choice, meanwhile, projected that young people could lose up to £108,000 over their lifetime if the government fails to secure a deal for Britain's exit from the EU.