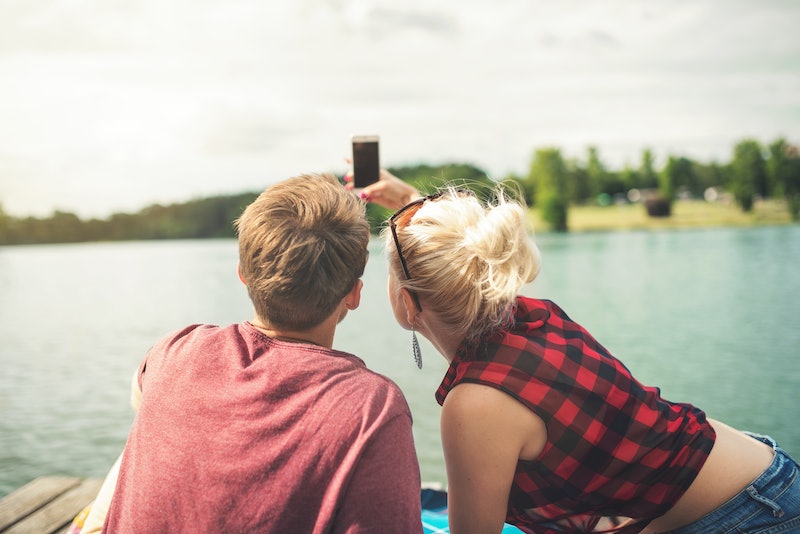 For many reasons, the topic of having children can be controversial. So when a Redditor started a thread asking millennials their thoughts on having children, the complex conversation was started. And while the thread is filled with lots of straight-laced logic, the unanimous nature of the responses will definitely shock you.

Going into this thread, I assumed I'd see a lot of back and forth. I assumed there would be a strong clash between posters that are firmly pro-family and posters that would rather focus on themselves and their significant others than grow a family. But out of the 500 plus comments, a vast majority are anti-children.

That's right — most of the people who participated in this discussion feel very strongly that now is not a great time to bring a child into the world. Some of the posters mentioned that at one point in their life they thought they might want to have a family, but that with the state of things, they no longer want to add to the population. Another major theme in this conversation thread was money. With so many millennials in debt with student loans and minimal wages, it's hard for them to even fathom ever having the money to support another life beyond their own.

The general sense is that everyone's struggling and not in a position to take on more responsibility. Check out some highlights of the thread here:

This mature poster is seems OK with having to re-write their life plan. For them, it's just about what's logical, financially and socially.

Who would have ever thought that the state of the world would affect our feelings about bringing children into it? There's a lot going on right now to make people nervous about the future.

Does one generation really look out for the next? Is it even possible to be selfless enough to make both the right decisions for your self and your future children?

Why Leave It Up To Fate?

Millennials are concerned about the facts. They're not like their parents in that they could have the mentality that life will just sort itself out. Millennials are planners and don't like making big decisions without considering the ramifications.

The Basic Desire Is There

... For some people, at least. But even so, it's met with skepticism and concern for the planet.

More Dogs It Is!

Money is a real issue for millennials struggling with debt and loans. It's apparently less scary to strive to be a pet owner.

When you look at the numbers, kids might seem impossible. But this poster reminds us that our parents were in similar positions and made it work anyway.

When Work And Life Get In The Way

Of having the life you thought you wanted.

I guess the desire to have kids now is considered old fashioned, and not the standard norm.

A lot of posters commented on wanting to focus on their own careers and travels and dealing with the frustration of explaining that to their parents who are waiting for grandchildren.