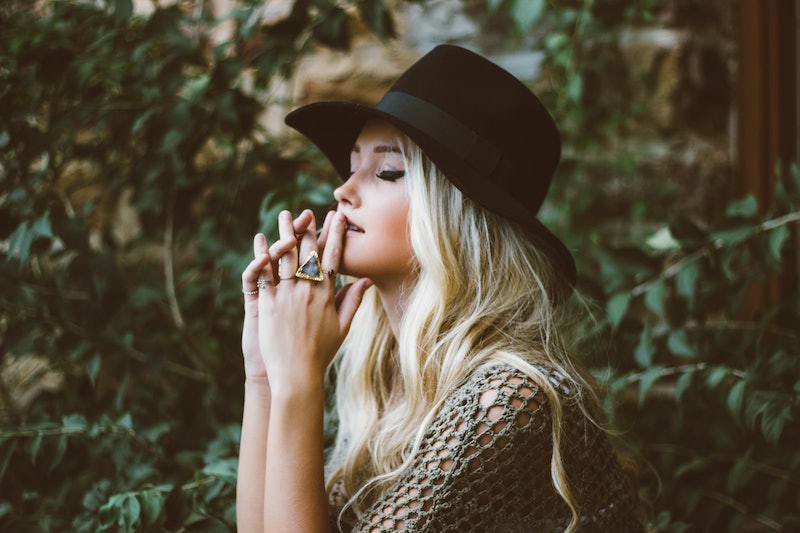 Look, I’m as tired as the next 20-something of having to keep talking about Millennial stereotypes and why they aren’t helpful or even necessarily accurate. So, let’s use some new numbers to shut down stereotypical ideas about who the “boomerang” Millennial living with their parents really is. While yes, a growing number of Millennials are living at home, the idea that they are all mooching off of Mom and/or Dad is simply not the reality.

A new report by the Census Bureau looks at adulthood over the last 40 years and how the lives of young adults today differ from the lives of young adults in the 1970s. It probably comes as little surprise, but a lot has changed in the past four decades. According to the most recent data, one in three young people live with their parents. That works out to be about 24 million 18- to 34-year-olds who are currently living at home.

This reflects the results of a 2016 survey from Pew Research Center that found living with parents is the most common living arrangement among young adults aged 18 to 34. This means for the first time in over 130 years, young adults are more likely to be living at home than alone, with a partner, or with bustlecother roommates.

Is it because Millennials are lazier than other generations? Is our sense of Millennial entitlement somehow to blame? Are we just ruining everything from empty nesting to cereal? I mean, does anybody really stan that hard for cereal? Regardless, the answer just isn’t that simple.

Here are the main takeaways from the report:

Roughly three out of four young adults who live at home are employed, going to school, or otherwise working toward their future. This directly counters the “lazy Millennial” image often conjured up in conversations about young people who are living with their parents. In fact, the percentage of young people who work full-time and have a college degree is higher today than in 1975. Furthermore, 57.3 percent of young adults aged 25 to 34 worked full-time year round in 2016. The same was true of 46 percent of young adults in 1975.

However, the percent of young people who own homes has dropped significantly, from almost 52 percent in 1975 to less than 29 percent today. When you consider the differences in financial landscape between these two generations, this is not surprising.

Finances Are A Significant Factor

Being More Educated Comes With A Cost

That paired with the realize of what is a livable wage for many cities in the United States make it understandably difficult for young adults to live on their own.

Shifts in mindset are happening among the population as a whole. It’s not just that young people don’t live with their spouses because young people aren’t getting married; it’s that overall, marriage is seen as a less significant milestone than financial independence and educational gain. When surveyed, over half of Americans believe “marrying and having children are not very important in order to become an adult.” Graduating school and financial independence were signifiers of “becoming an adult.” That perspective is reflective of all age demographics, not just young people today.

In the 1970s, 80 percent of people were married by the time they turned 30. Today, the same is true of an older demographic; it isn’t until the age of 45 that 80 percent of the age demographic is married.

Expectations On Independence Are Shifting... and Getting Confusing

When we talk about Millennials living at home, there is a lot to unpack. From changing financial landscapes to shifting priorities, living at home is not seen as a setback. In fact, more than two in three young adults who live at home are very happy with their family. So, if you're a young adult who lives at home, you're among many. Like the statistics suggest, it's less to do with laziness and more with changing landscapes and lifestyles.