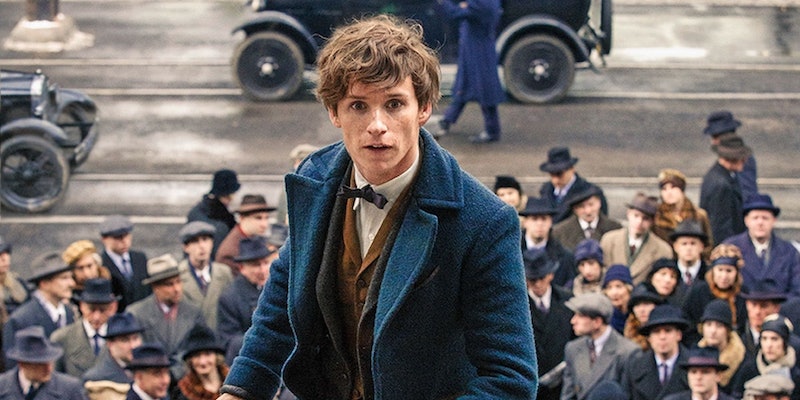 Following the success of the Harry Potter spin-off film of the same name, J.K. Rowling's 2001 book, Fantastic Beasts and Where to Find Them, received an updated re-release in 2017. But one new Fantastic Beasts print run has a huge misprint that leaves out an entire paragraph of text, and now U.S. publisher Scholastic has acknowledged the error and is offering corrected replacement copies for affected customers.

Some Potterheads might not want to take Scholastic up on that offer, however. Harry Potter books with typos can fetch thousands of dollars at auction, and Fantastic Beasts may be no different. If most Scholastic customers trade out their mistyped books for corrected copies, the value of those typos is likely to rise.

Does your copy of Fantastic Beasts and Where to Find Them have a typo? What are you planning to do with it? Let's talk about it on Twitter!