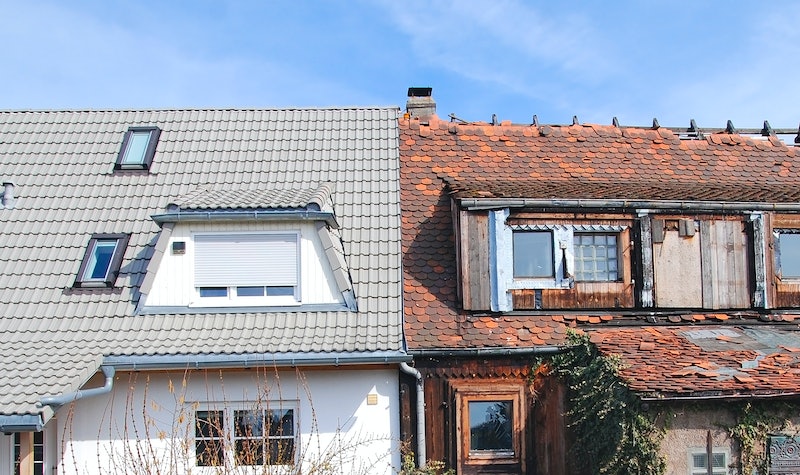 The effects of the coronavirus pandemic have been far reaching, but we know the impact has been greater for some, including women, and Black and ethnic minorities. Earlier this year, the Office of National Statistics (ONS) released figures showing that Black people were four times more likely to die from the disease than white people. The Fawcett Society reported that BAME women in the UK are suffering greater financial and psychological consequences of the pandemic than their white counterparts. Now, a new report conducted by the Social Metrics Commission has found that BAME households are twice as likely to live in poverty than white households.

"Nearly half of all people living in families where the household head is Black/African/Caribbean/Black British are in poverty," reveals the report. That is compared to just under one in five of those living in families where the head of household is white. BAME households are also "between two and three times more likely" to be in persistent poverty than white households. (Persistent poverty meaning they have lived below the breadline for at least two of the last three years).

BAME households, the commission said, were also more likely to be in deep poverty (more than 50% below the poverty line) than white families: "around one in 10 adults from a Black British, Pakistani, Bangladeshi or mixed background were unemployed, compared with one in 25 white British people." As such, they are more likely to suffer financially as a result of the pandemic, reports The Guardian.

These are shocking figures, but by no means to the only statistics about racial inequality in the UK that can no longer be ignored. It is crucial that the UK address the systemic racism and obvious injustice baked into the fabric of our society.

The commission’s chair, Baroness Philippa Stroud, said more work was urgently needed to understand why BAME households were disproportionately likely to live in poverty. “We should be looking to level up for the BAME community,” she said. "With the economic and social impacts of the coronavirus likely to last long after the health crisis is over, these results show how far we have to go to improve the lives of the most disadvantaged in society."

"That means short-term increases to universal credit and child benefit to lift people out of poverty and in-work poverty, and long-term solutions around affordable housing and skills,” said Zubaida Haque, interim director of race equality think tank the Runnymede Trust.

More like this
The David Beckham Qatar Controversy, Explained
By Sophie McEvoy
Adele’s Boyfriend Was “Livid” Over This Fan Interaction At The Singer’s Show
By Sophie McEvoy
'Waterloo Road' Is Back, With More Than A Few Familiar Faces
By Sam Ramsden and Vivian Iroanya
Mollie King & Stuart Broad Just Shared The First Pic Of Their Baby
By Sophie McEvoy
Get The Very Best Of Bustle/UK