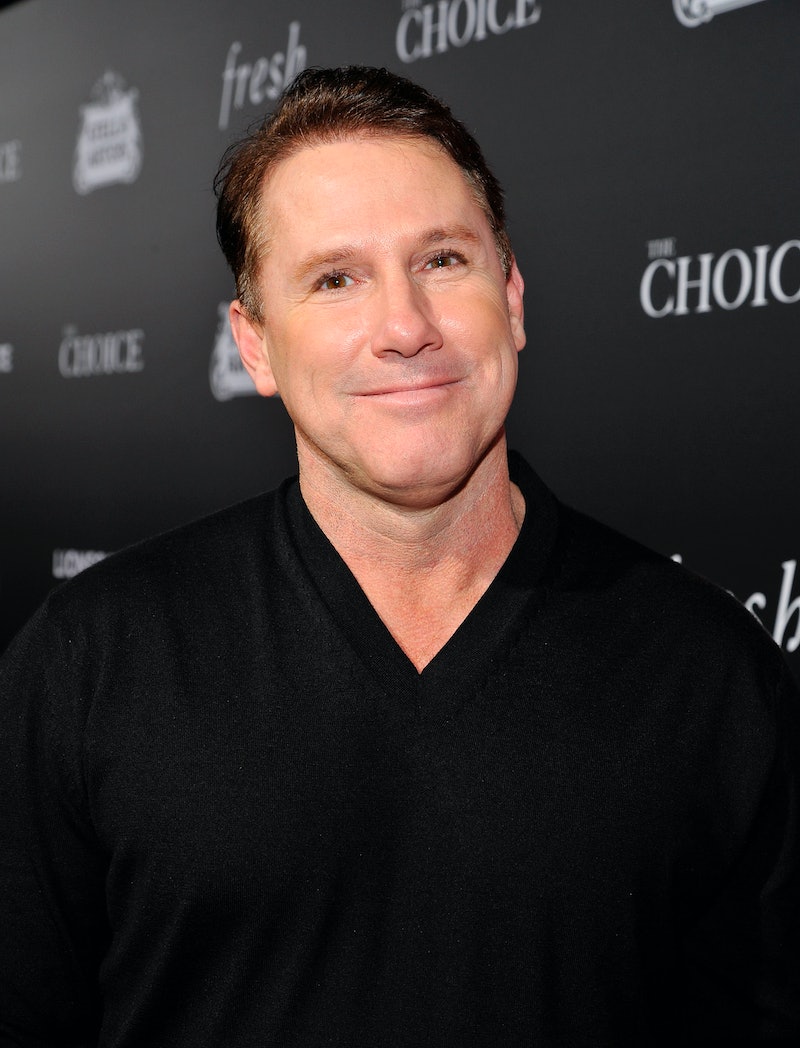 Five years after a former employee first lobbied accusations of racism and homophobia against writer Nicholas Sparks, emails that appears to support the plaintiff's claims has surfaced. The emails, obtained by The Daily Beast, are part of an ongoing court case between Sparks and the former headmaster of a North Carolina school he co-founded.

For those who have no idea what I'm talking about, here's a primer. Sparks, the author of The Notebook and 19 other novels, co-founded the Epiphany School of Global Studies, a private prep school in New Bern, North Carolina, in 2006. According to The Daily Beast, Saul Hillel Benjamin — a Quaker of Jewish ancestry — became the Epiphany School's headmaster in February 2013, and was given instructions to "make it amazing, global and open-hearted." By October of the 2014, however, Benjamin had filed a lawsuit against Sparks and the Board, seeking punitive damages "discrimination, breach of contract, emotional distress, and defamation."

The emails obtained by The Daily Beast come from evidence collected in the discovery phase of the case, which is set to go to trial on Aug. 14. Sparks wrote in one email that Epiphany was "a kind school, where everyone is kind; it is in fact, the KINDEST school I've ever visited." Allegations from the case show otherwise, however. Here are four of the most shocking allegations from Benjamin's complaint and the emails: