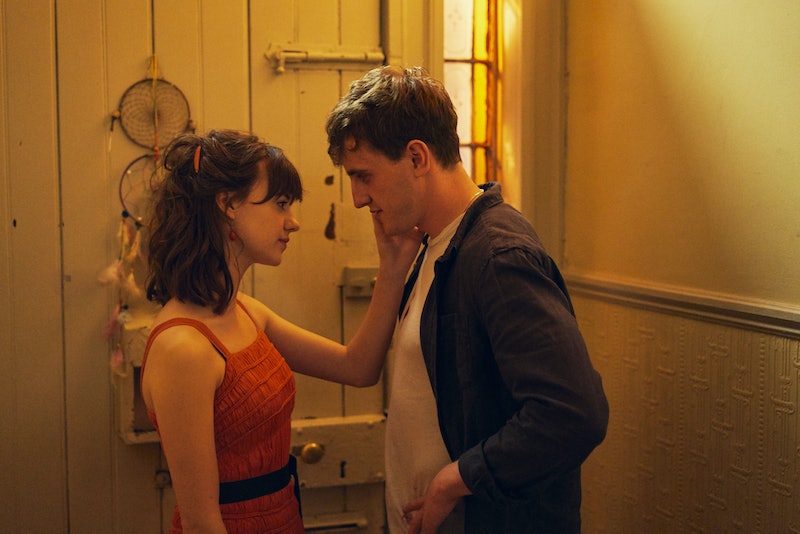 Variety reported that the producers behind the adaptations issued the video-sharing platform with a removal request after the intimate scenes were shared on the site. “We’re hugely disappointed that excerpts from the series of Normal People have been used in this way. It’s both a violation of copyright and more importantly, it’s deeply disrespectful to the actors involved and to the wider creative team,” co-founder of Element Pictures and executive producer of Normal People Ed Guiney told Variety. “We have taken appropriate steps to require that the content be removed from the platform with immediate effect.”

A legal expert told Variety that, due to the nature of the internet and video sharing platforms, they’re not surprised parts of the show were shared online. They told the publication, “it happens all the time, and there is not a lot you can do about it.”

After the show was released, Normal People’s producers as well as Edgar-Jones and Mescal said they were proud of how the sex scenes in the show were portrayed. Ita O’Brien, the intimacy coordinator for the series, spoke to Bustle about the importance of consent and the technicalities of choreographing sex scenes, as well as the importance of creating equality between Connell and Marianne.

In an interview with Elizabeth Day on her How To Fail podcast, Edgar-Jones said the equality with Mescal in the sex scenes was what she’s most proud of. “None of my friends have even mentioned the strangeness of watching because I think those scenes are done so beautifully by Lenny (Abrahamson, who directed the first six episodes) and by Hetti (Macdonald) who directed the second block, and by all the creatives. I'm so proud of them,” she said.

The feeling is mutual, according to Mescal. Since the show aired, he revealed that though he was nervous, he’s proud of the scenes they produced. “We would discuss the scene and then Ita would block what we had discussed so it wasn’t mine or Daisy’s responsibility to decide what was appropriate,” Mescal told Mr Porter.