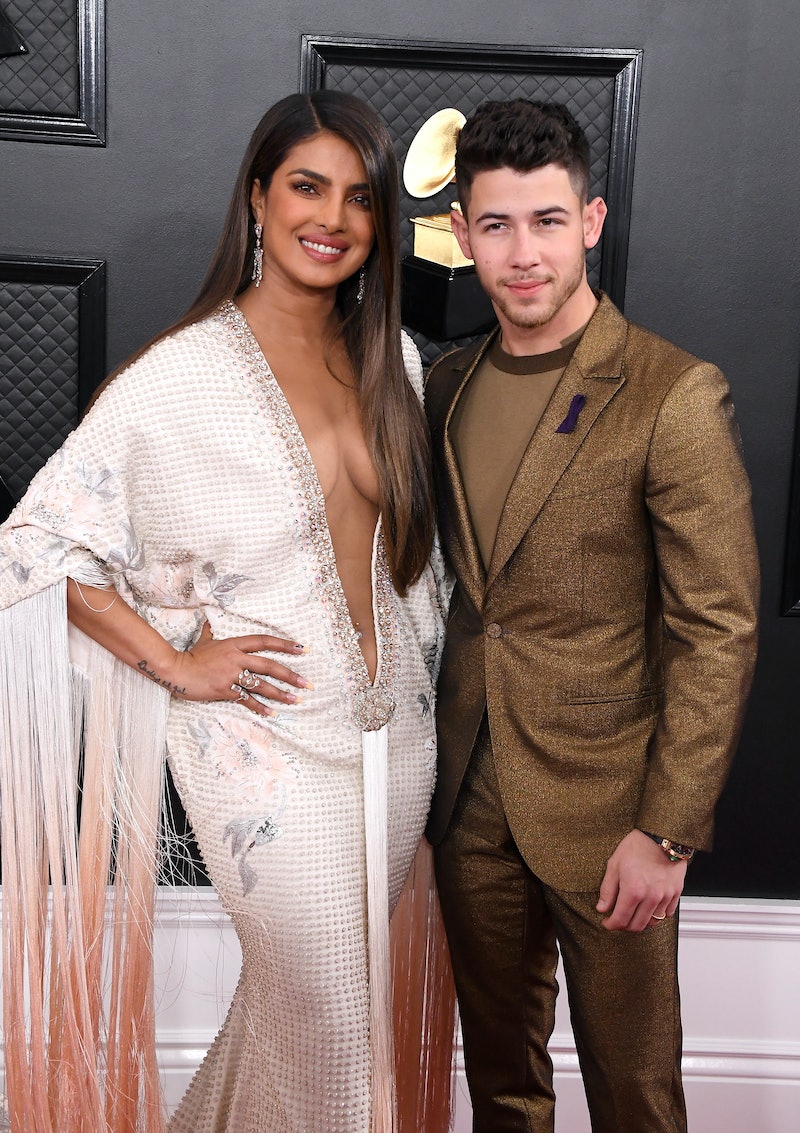 As the world reacts to the news of Kobe Bryant’s tragic and sudden passing, celebrities are gearing up for the Grammys red carpet. This year’s show happens to take place at the Staples Center in Los Angeles, where Bryant built his legacy as one of the greatest basketball players in history. Several stars have shared tributes on social media, including Priyanka Chopra, who found a creative way to honor Bryant on the red carpet.

On her Instagram Stories, the actress shared some behind-the-scenes moments from her day of Grammys prep. For her nail look, she went with a classic French manicure with the number “24” written on one nail. Bryant wore that number on his jersey for more than half of his career, and the Los Angeles Lakers retired both the #8 and #24 jerseys when Kobe retired in 2017.

Chopra captioned the image: “#RIPMamba” with a purple heart emoji.

Although a small detail, Priyanka's tribute was a thoughtful way to acknowledge the heaviness that so many are feeling on an unbearably sad day.