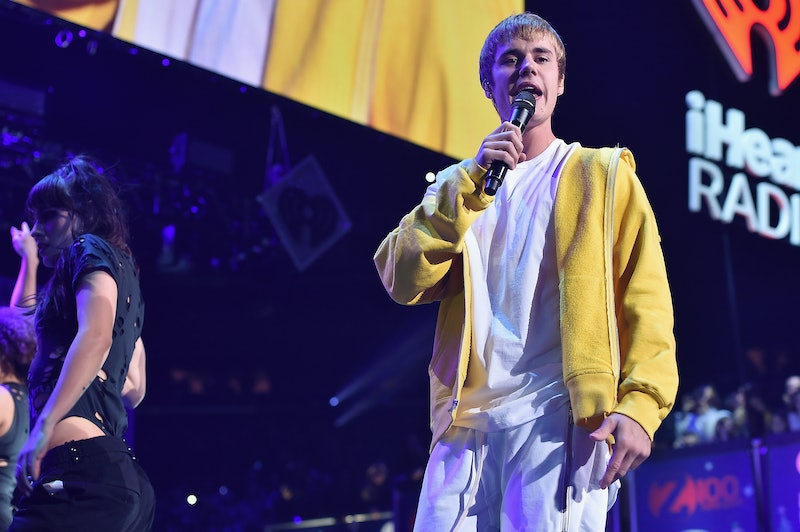 Here’s an interesting tidbit for your day: According to recent research conducted by Pascal Wallisch and Nicole Leal of New York University, when it comes to the music psychopaths listen to, a couple of songs stand out. The research hasn’t yet been published, but it was presented this week at the Society for Neuroscience meeting in Washington, D.C. — and, it turns out, it’s all just the tip of what could be a large and fascinating iceberg.

About psychopaths, Wallisch observed according to the Washington Post, “The cliché is they are all in prison, but they’re all over.” This is true, but it’s useful to take that statement with a couple of other facts in mind. First, it’s worth remembering that psychopaths only make up about one percent of the general population (and yes, one percent of a large number is still a large number — but the point is that we’re not all generally surrounded by psychopaths at any given time); and second, it’s estimated that the percentage is much higher in prison populations: around 15 to 25 percent. (Note, too, that both figures specifically pertain to men; obviously psychopaths of other genders exist, but not nearly as much research has been done about them.) This is speculation on my part, but I suspect that the cliché Wallisch highlights is at least partly due to the disparity between the percentage of psychopaths in the general population versus prison populations.

In any event, the sample size for the current research included nearly 200 psychology students at NYU, which means that statistically, it’s likely that one to two participants actually were psychopaths. First, the participants took a questionnaire that measured them on psychopathic traits (I haven’t been able to find information about exactly which scale they used, but for what it’s worth, it was probably something like — if not actually — the Levenson Self-Report Psychopathy Scale); then, they rated a whole bunch of different songs on a seven-point scale. When the researchers examined the overlap between participants who scored highly on the psychopathy scale and how they rated the songs, they found that there was a general trend of likes and dislikes for about 20 songs. Among the songs the folks who scored highly on the psychopathy scale liked were:

Justin Bieber, “What Do You Mean”

And among the dislikes were:

Dire Straits, “Money For Nothing”

The Knack, “My Sharona”

There is something that is vaguely hilarious to me about the fact that psychopaths really like Bieber, but hate “My Sharona.” Maybe that's just me, though.

This isn’t actually the first time this research has made the rounds; a number of outlets covered the preliminary findings when they were released at the end of September, including The Guardian in a delightfully named piece titled, “Playlist of the Lambs: Psychopaths May Have Distinct Musical Preferences.” At the time, The Guardian pointed out, the research team made sure to underline the fact that the results were both preliminary and unpublished — which means they haven’t been peer-reviewed — but that it revealed enough that was of interest to prompt work on a much larger study examining musical preferences as they relate to psychopathy. The question is about whether groups of songs might be used to predict psychopaths.

According to the Washington Post, the researchers haven’t yet identified any larger patterns in the songs preferred by psychopaths; prior to the current study, Leal had hypothesized that songs without lyrics might be popular with psychopaths (the reasoning being that lyrics are often about people’s feelings, which may not appeal to someone with a disorder characterized by a lack of empathy), but the results didn’t support the hypothesis, so it’s back to the drawing board for now. Further research might uncover patterns that the initial research didn’t.

Honestly, though, I have to ask: Is anyone going to look into how psychopaths feel about Huey Lewis and the News?

More like this
What Forest Bathing Is & Its Benefits, Explained
By Carolyn Steber
6 Abortion Advocates To Follow On TikTok
By Sara Youngblood Gregory
American Girl Doll Memes Are Going Viral On Instagram & Tiktok
By Emma Carey
How To Take A .5 Selfie On An iPhone
By Emma Carey
Get Even More From Bustle — Sign Up For The Newsletter