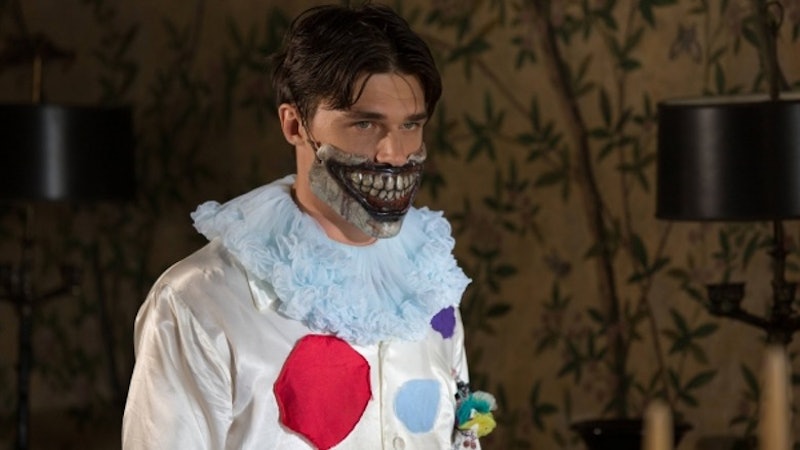 While most research about psychopaths has focused on the likely (though debated) majority who are men, a recent study examined neural activation patterns in female psychopaths using functional magnetic resonance imaging (fMRI), a technique that reveals when blood is flowing to different parts of the brain. Researchers from The MIND Research Network in Albuquerque compared 157 female psychopaths in a correctional facility to one another and a control group of non-psychopathic women to discover if their neural abnormalities resembled those of psychopathic men.

The scientists measured brain activity when subjects were presented with three types of pictures: immoral, represented by a drunk driver; emotional, represented by an angry driver; and non-emotional, represented by a normal driver. Similar to male psychopaths, women who scored higher on the psychopathy scale exhibited less activation in the the right amygdala and rostral anterior cingulate, which are considered emotional processing centers, when viewing the emotional images. One result that had not been found in previous studies on men, however, was that women with more psychopathic traits exhibited less activation in the right temporo-parietal junction (TPJ) when viewing immoral images.

The authors write that the TPJ has a few possible functions but is usually associated with "making intentionality attributions during moral judgment." Does this mean that female psychopaths care less about the intentions behind immoral actions? Lord knows. The authors defer to a phrase familiar to anyone who has read scientific papers: "This possibility requires further study."

Just for the fun of it (because psychopathy is weirdly fun to talk about, am I right?), here's what else we know about psychopaths:

1. Men who take selfies are more likely to be psychopaths.

The more selfies the men in one study posted to social media, the more psychopathic and narcissistic they were — and the more they edited them, the higher they scored on narcissism and self-objectification. (If you're a man who posts selfies, don't worry — most of them weren't psychopaths, though more were than non-selfie-posting men.) As an aside, I can also attest to an unscientifically proven but clearly strong negative correlation between the number of shirtless selfies on an online dating profile and the length of the user's initial message.

2. Psychopaths are often charming and sweet on the surface.

This is one case where the movies match up with reality. Psychopaths are very good at putting on a show, and they'll often start off kind and endearing to get their victims to trust them. The psychopathic behavior of doling out a deluge of compliments even has a name: "love-bombing." When they do reveal their true colors, they often present their psychopathy as a joke to keep the act going. So if you and your significant other have an inside joke about how they're totally a psychopath, sleep with one eye open — especially if they're constantly gushing about how great you are. (Sorry.)

3. CEO is the most common profession among psychopaths.

I suppose we can chalk that up to the charm factor, along with some good old fashioned power-hungriness. Perhaps for similar reasons, the next most popular professions among psychopaths (in order) are lawyer, media (TV/radio), salesperson, journalist, police officer, clergyperson, chef, and civil servant. Yeah, that list got pretty random toward the end.

4. You can assess your psychopathic tendencies with a few handy online quizzes.

I'm not sure whether the above question is a positive or negative indication of psychopathy, but nevertheless, it's from an online quiz loosely based off the Hare Psychopathy Checklist, the same one used to compare different subjects in the study about female psychopaths. Apparently, 5.5 percent of the population scores above 30 — the point at which you're supposed to start worrying. There's also the Levenson Self-Report Psychopathy Scale if you want to try an alternative (though, if you're unhappy with your results, you have bigger problems than an alternative quiz can solve).

According to my results, it turns out I'm a psychopath! LOL JK, but wouldn't it be so funny if I were?!? Now, if you'll please excuse me, I have to go take a selfie and distribute it to the employees of the company where I serve as CEO.