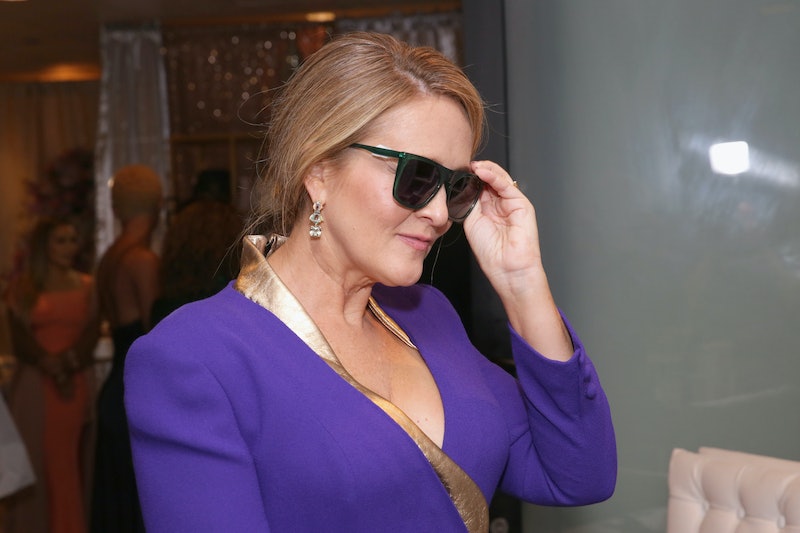 As the government shutdown stretches into its second month, it's getting difficult to see a way out. As Samantha Bee explained on Wednesday night's episode of Full Frontal, the problem comes down to the fact that no one — neither President Donald Trump, the Republican-controlled Senate, nor the Democratically-controlled House of Representatives — has yet been willing to offer any true compromises. Samantha Bee's shutdown segment offered a comparison that explained why no one is willing to give an inch: trusting Trump to honor the terms of a compromise, Bee said, would be like investing in the Fyre Festival.

“You can’t reason with this Fyre Festival of an administration,” Bee said. “If you try, you’re just going to end up being attacked by pigs.”

The Fyre Festival gained international headlines in 2016 and 2017, as it was hyped to be an all-access, exclusive, luxury experience unlike any other music festival that had ever taken place. After guests had coughed up at least the $1,500 starting price for a festival package on a "private island" in the Bahamas where it was scheduled to take place, the Fyre Festival ended up getting canceled. The guests, however, had already arrived on the island, only to find that the accommodations, food, and transportation to get off the island were totally inadequate.

The festival is now back in the news because Netflix and Hulu both released documentaries about its failure within days of each other. You might still be wondering how this connects to the current government shutdown, though — and Samantha Bee had a series of answers. In her analogy, all of the major players in the government shutdown have corresponding personalities connected to those responsible for the Fyre Festival.

As Bee put it, House Speaker Nancy Pelosi “is the sweet Dutch pilot who’s telling us ‘everything about this is terrible, you have to give people water and a place to shit.’” Senate Majority Leader Mitch McConnell is "F*ckJerry, the social media team complicit at every level but pretending he has nothing to do with this sh*tstorm.” Senate Minority Leader Chuck Schumer is, as Bee said, "probably the kindly man who tried to hold things together but almost had to suck a dick for Evian water."

The person around whom Bee centered the whole comparison, though, was President Trump. "We know that governing involves compromise, but how can Democrats possibly compromise with the least trustworthy man in history?" Bee said.

She listed off several key promises he made on the campaign trail and then broken once he was in office, including his promise not to end DACA and his promise to protect the LGBTQ community.

"And let's not forget," Bee added, "he said he didn't work for Putin and then every day it is looking increasingly likely that he very f*cking much does."

Finally, she summed everything up by bringing in everyone's favorite failed festival. "Let me explain it in terms that everyone is going to understand," Bee said. "Giving Donald Trump $5 billion for a wall in 2019 would be like investing in the Fyre Festival in 2016."