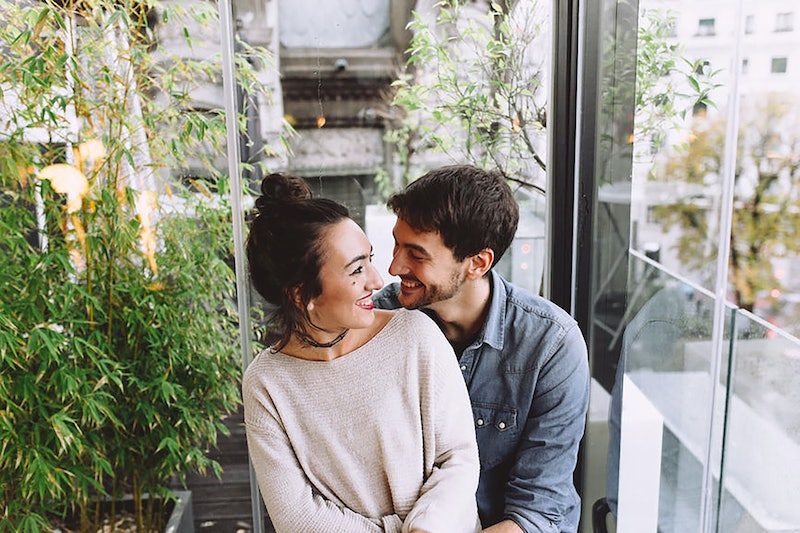 If you are looking for a new significant other, something casual, or just a first date to get you back in the game, Valentines Day can really pile on extra pressure when it comes to dating. However, research would suggest that all you Scorpios out there have nothing to worry about. A study conducted by the dating app happn to find out the hottest and most compatible horoscope not only reported that Scorpios the luckiest in love in February, but it also named Scorpios the hottest star sign all year round. While they may not send out the most messages or likes, the water sign definitely gets a lot of attention. I would look away now if you are a Taurus, though. This isn’t good news.

With a reported 60 million users around the world, happn conducted some research to see which star signs get the most action, who is most likely to send the first like or message, and which star signs are most compatible. Because if the stars have got your back, what could go wrong? Scorpios were ranked as having the highest "crush rate" of all the star signs, followed by Sagittarians and Capricorns.

Here is the "crush rate" ranking:

As a Libra, I will now reference this as the reason behind all my questionable dates and solo Valentine's Days.

The data collected by happn also found that Scorpios were the most popular signs on the app during the month of love (February), as well as March, April, May, November, and December. So what is it about Scorpios that makes them so lucky in the pursuit of love and lust?

On their website, the Astro Twins describe Scorpios as “passionate, loyal and protective” — all solid traits that I know I certainly look for in a partner. However, they also write: “Difficult traits of the Scorpio sign include obsessive, possessive, jealous, secretive and vengeful. Scorpio is a leadership-oriented fixed sign and an emotional water sign.” The Astro Twins continue:

“Many Scorpios will talk a big game about their world domination plans. At times, Scorpio can be manipulative, working behind-the-scenes in their favour. But they can also be extremely loyal and protective of their loved ones.”

Well, I guess no one is perfect.

Whilst Scorpios were found to be the most-liked star sign, they certainly aren’t sending out all of the likes, or making the first contact with someone they match with. Capricorns, Libras, and Virgos all took the lead when it came to making first contact and sending out the most likes.

Here are the star signs in order of how many likes they send out:

I have written before about my long-standing love-hate relationship with Leos (considering that sign encompasses all of my exes). Shocker, happn found that Libra’s and Leo’s are more compatible, so I guess I can blame the stars and not my inability to learn from my mistakes.

Whether the stars have your back or not, there is one relationship that is more important than any date you go on: the one with yourself. Whether you are a Scorpio with a long list of dates lined up, a Taurus who just wants a text back, or, like me, a Libra trying to break a Leo habit that’s lasted a life time, show yourself a little self love this Feb. 14.

More like this
Are Gemini & Leo Compatible In A Relationship?
By Kristine Fellizar
Jess & Anya Are The High School Sweethearts Who Gave Love A Second Chance
By Jessica Morgan
GIRLI & Q Fell In Love At A Skatepark & Never Looked Back
By Jessica Morgan
Why Sara Pascoe's Husband Is Familiar To Comedy Fans
By Alice Broster
Get The Very Best Of Bustle/UK