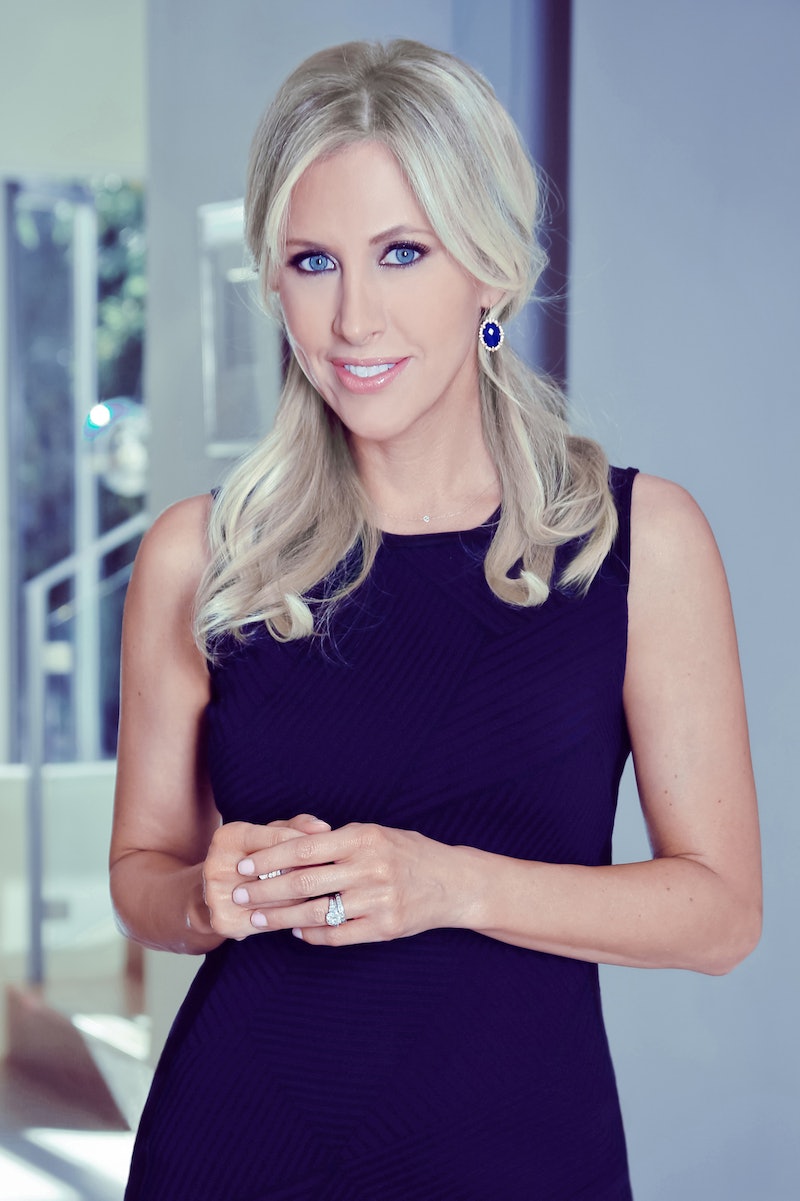 Emily Giffin fans, rejoice: The bestselling author of the hit women's fiction novels Where We Belong and All We Ever Wanted is back with her 10th novel! You can see the cover for The Lies That Bind by Emily Giffin below, and get ready to dig into the novel when it lands in stores on June 23, 2020.

Since she published her 2004 debut, Something Borrowed, Emily Giffin has been the go-to novelist for readers interested in stories about the downright messy entanglements of women's lives. In Giffin's debut, which was adapted into a film starring Ginnifer Goodwin and Kate Hudson, best friends Darcy and Rachel hit a kink in their normally perfect friendship when Darcy becomes engaged to Dex — the man Rachel has been secretly in love with since law school. In the sequel, Something Blue, Darcy must pick up the pieces of her life, but soon finds that starting fresh in a new country brings its own kind of challenge.

In her next novel, The Lies That Bind, Giffin will focus on a romantic relationship cut short by the events of Sept. 11. It's the spring of 2001, and Cecily Gardner, an investigative reporter from the Midwest, has recently moved to New York City, fresh off a breakup from her now ex-boyfriend Matthew. Sitting in a bar on the Lower East Side and afraid that she's ruined her own life, Cecily decides to call Matthew, only to be stopped by her fellow bar patron, Grant. She doesn't want a rebound fling, and Grant will be leaving the country soon anyway, but there's just something about him that makes it impossible for her to let go. When he disappears after Sept. 11, however, Cecily realizes that she may not have known anything at all about who Grant really was.

At its core, Giffins tells Bustle that, "The Lies That Bind is a love story that begins in New York City in the spring of 2001, just a few months before 9/11. This setting is so vivid to me, not only because I was living in New York during that time, but because that was the year I began to write my first novel, Something Borrowed. It’s hard to believe that it’s been nearly 20 years, and I really wanted to pay homage to that era through the lens of one young reporter named Cecily and the friends, family, and lovers who come in and out of her world. I don’t want to say much more, as I’m still writing the book, but I can’t wait for you to meet these characters and read their story next summer!"

More like this
Jessica Simpson On The Time She Was Pursued By A Backstreet Boy & An *NSYNC Member
By The Editors
Netflix Shut Down 'Bridgerton' S3 Rumours About A “Very Dark” Storyline
By Bustle
We’ve Entered The Hot Boy Reader Era
By Samantha Leach
'That '90s Show' Star Callie Haverda Got Advice From Mila Kunis & Ashton Kutcher
By Brad Witter
Get Even More From Bustle — Sign Up For The Newsletter
From hair trends to relationship advice, our daily newsletter has everything you need to sound like a person who’s on TikTok, even if you aren’t.