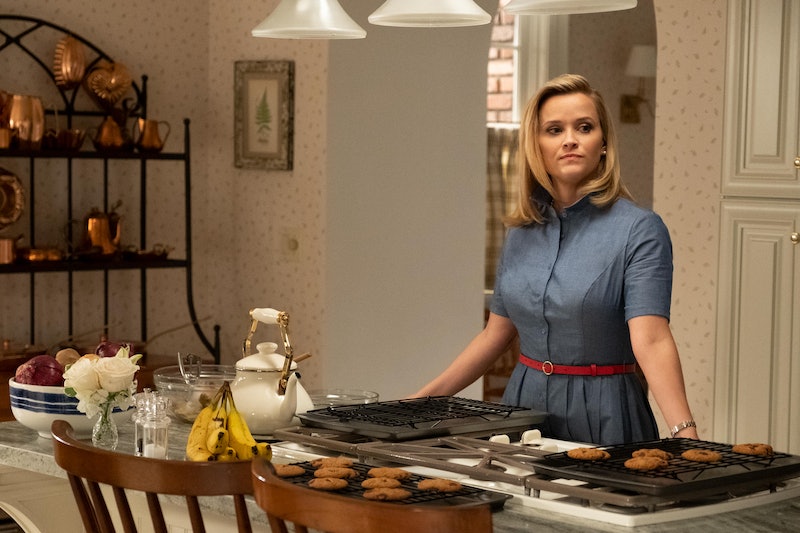 The first few episodes of Hulu's Little Fires Everywhere introduce us to the picturesque town of Shaker Heights, Ohio. The lawns are manicured, the colonial houses are charming, and the community is tight-knit. Despite the uncanny nature of Shaker Heights, it is in fact a real place, about half an hour outside of Cleveland, and it's where Celeste Ng, author and producer on the Hulu-adaptation of her smash novel, grew up there.

Established in 1912, Shaker Heights was one of the first planned communities in the United States—it had integrated schools and prioritized diversity since its founding. In 2019, it was ranked the 12th best suburb in America and the second best place to live in Ohio. “[Shaker Heights] was founded on utopian principles and even today brims with idealism and a sense of exceptionalism. And despite all this, of course, Shaker Heights still struggles with the same race and class issues as the rest of the nation,” writes Ng in her letter to readers. The contradictions of Shaker Heights becomes one of the central conflicts of this story about family and community.

In the first three episodes, now available on Hulu, we find Mia Warren (Kerry Washington) and her teenage daughter Pearl (Lexi Underwood) just after they arrival to Shaker. Elena Richardson (Reese Witherspoon), matriarch of the Richardson family, rents them a townhouse and gives them the full rundown of Shaker’s values. The Richardsons have history and standing in Shaker Heights and Elena's face lights up every time she gets the opportunity to exalt the impeccably planned town and it's dedication to equality. With exemplary schools and a thick stack of rules to be followed meticulously by every lucky resident, this suburb proves to be very different from the nomadic existence the Warren’s are used to.

The community rules range from how long to keep your lawn grass (2 inches) to what color your house can be. This peak example of suburban-isms is actually rooted in the reality of Shaker Heights, with all its strict building codes and zoning laws. “I thought it was weird to put your garbage on the curb and normal to get fined if you didn’t mow your lawn,” says Ng in the book.

The show captures the everyday of growing up in Ohio circa the 90s (Ng graduated from Shaker Heights High in 1998) while painting a vivid picture of a community grappling with its failings. Both Ng and the writers’ room, some who are Ohio natives themselves, prioritized getting all the idiosyncrasies of Shaker right. The result is a fascinating portrayal of a town forced to face their problems, as the real life town of Shaker has had to. To see exactly how the tensions end up blowing up in flames, you'll just have to keep watching.

“Like many places in our country, Shaker Heights is full of idealistic, altruistic people--or all races--who are good at heart and sincerely want to do the right thing,” writes Ng. “Yet when personally affected by the issues, even idealists often end up making selfish choices with far-reaching effects.”