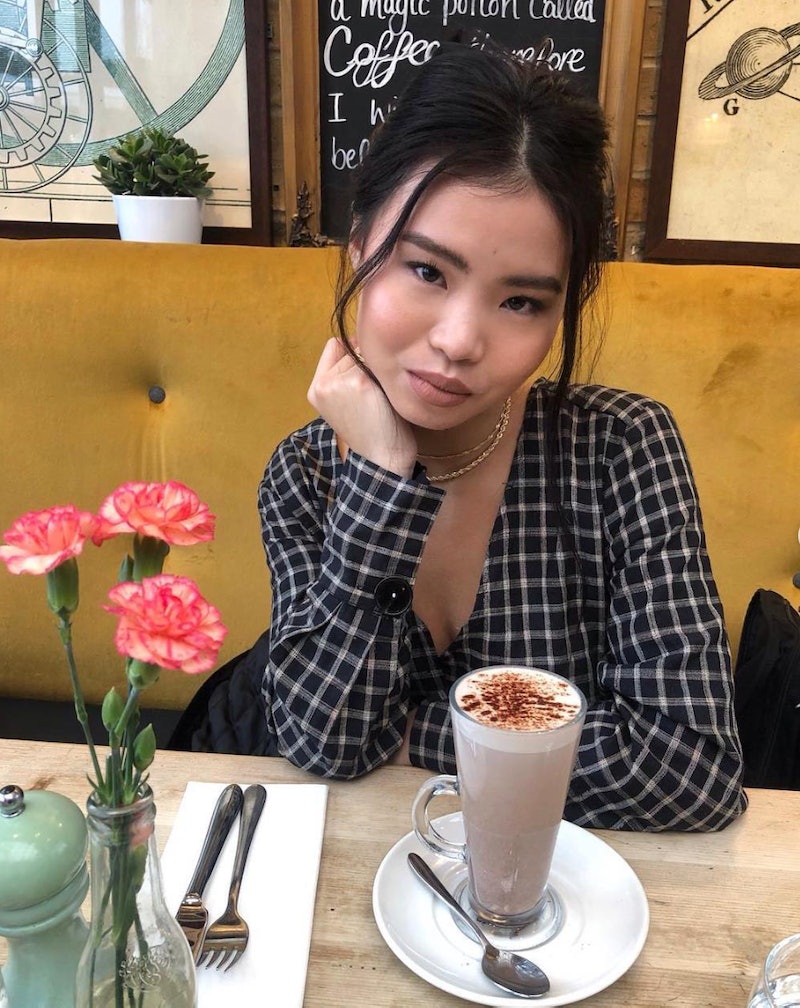 Viewers have been waiting for a long time for the latest instalment of Shipwrecked. Fans have had seven long years to get ready for the show that is like the middle ground between Love Island and Survivor that you forgot you need in your life. Maybe add a touch of Naked And Afraid and you have the cocktail for a perfect bit of entertainment. And this season's cast is looking pretty darn interesting. In particular, Shipwrecked's Kalia Lai's Instagram and Twitter suggests that she's going to be great on the show.

I guess the difference between E4's flagship beach bum show and the other shows I have mentioned is that the cast of Shipwrecked is released well ahead of time, which gives you plenty of time to get your snoop on. Hell yes. Snoop on that Instagram, Twitter, and even Snapchat because y'all it's 2019 and you have lots of procrastinating to be getting on with.

Kalia is one of the youngest contestants on this year's show, but what she lacks in years she makes up for in a less than usual combination of interests. Yep, Kalia is not just your average reality TV star and is totally doing it for all the women who don't fancy living up to any boring preconceived stereotypes out there. First off, you can follow her on Instagram @kalia.lia and on Twitter at @kalialai.

Lai works as a model but that's far from all this Shipwrecked star is up to. When she isn't chilling on the beach, or hitting that runway a mile a minute, she is doing a heck of a lot of editorial work. She is often photographed in sports gear, and has a keen interest in fitness. Especially in football, which she plays regularly. Her chosen team, Watford F.C., are regularly mentioned in her social media.

And guys she isn't just a big footie fan. She definitely puts her money where her mouth is, playing the beautiful game on the regs, and one of her luxury items is a football.

So not only is she supporting her team, but she is absolutely repping for women in football, which is lit AF. There is no such thing as too many positive female role models, and football is especially benefitting from larger female visibility.

As well as being a model and sports fan, Kalia is passionate about skin and hair care and is always posting her latest beauty obsessions.

Oh hey y'all you know what else she is into? Food. And OMG she drops some pretty hilarious puns in her food posts, which gives all the BFF feels you need from your new favourite reality star.

So like, yes she works as a model, hell yes she plays football like a boss, and she is about to be a reality TV star, but she is also super down to earth. Kalia subsidises her life by also working in a Chinese take away, Heart reports. So she knows what it is to be at the mercy of the general public which IMO is probably the most character building thing you can experience. And like low key vital in being a fully formed human being.

Her sassy posts and responses on her social media make it pretty clear she has zero interest in taking crap off anyone and is going to be a strong minded character on the show. After revealing that she "met someone" on the show, she is one to watch for romance. And come on, who doesn't love a holiday romance?

Watch Shipwrecked on E4 weekdays from January 28th at 9p.m.