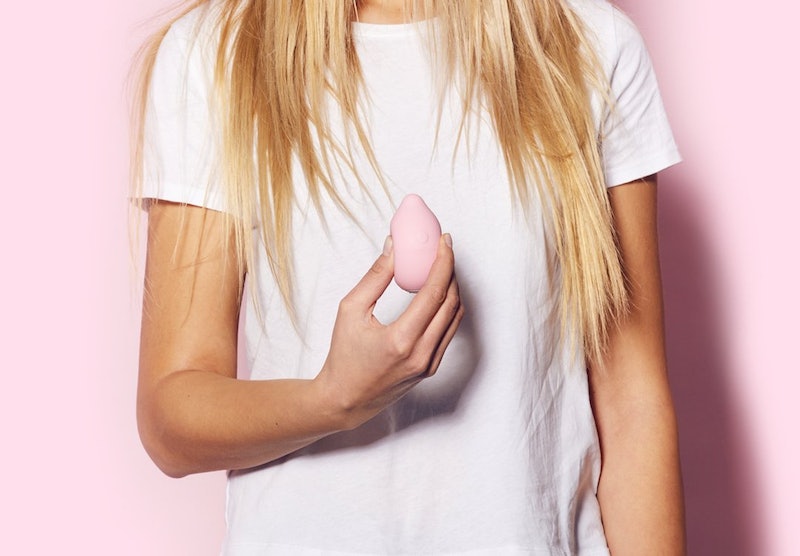 Squish is Unbound’s version of the Minna Limon. It’s shaped like a lemon with a little numb on top and it vibrates harder the harder you squeeze it. You can also program it to remember your vibration patterns, use it in the tub if you want to, and its cute shape means you can charge it on your bedside table without feeling like you’re showing off a sex toy. (Not that there’s anything wrong with showing off a sex toy — but not everyone is into that.)

And as for my partnered sex life, Squish has made an appearance there, too. Because it’s so responsive and easy to use, my partner will sometimes grab it out of the bedside table when we’re together. It adds a fun new dimension to partnered sex and we both enjoy playing with it, which, again, is more than I can say for any other toy I’ve had over the years.