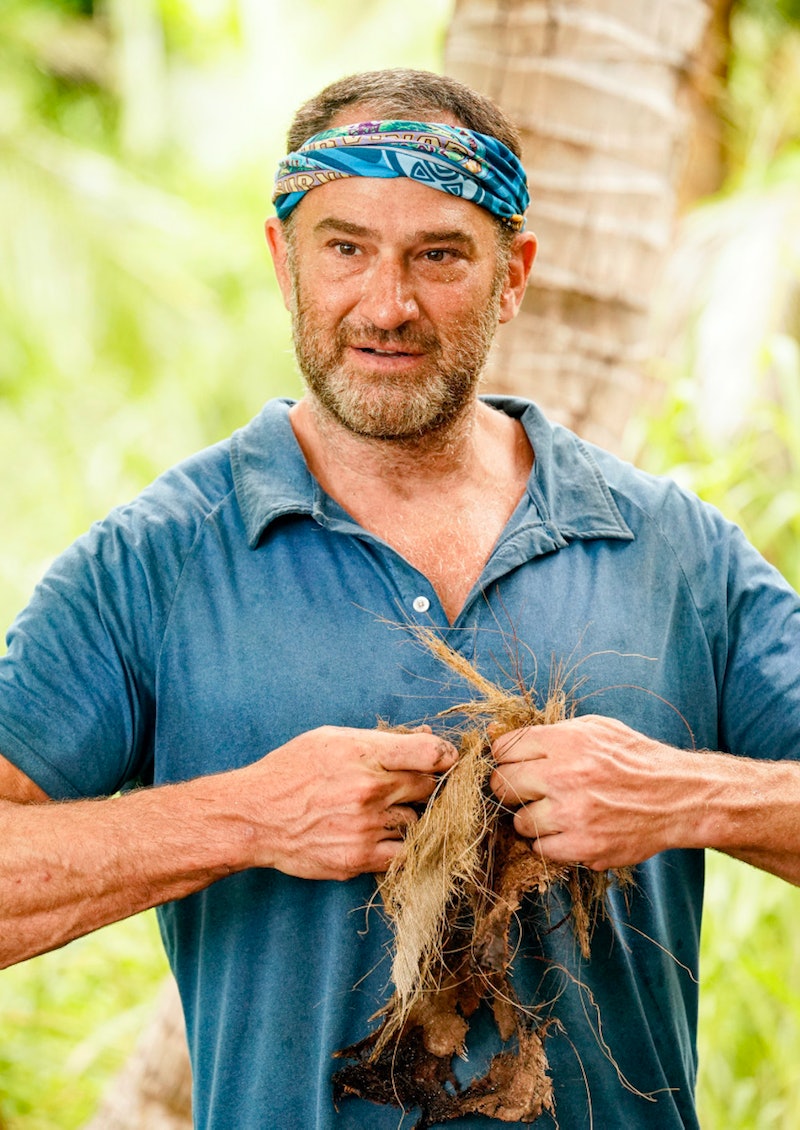 Survivor Season 39 was full of unexpected events, resulting in the removal of a castaway for the first time ever. But now, the show is using this season as a learning lesson. Survivor has announced new rules and guidelines, as promised, that will be implemented after contestant Dan Spilo was removed from the game by producers for multiple instances of inappropriate behavior. Bustle previously reached out to Spilo about this incident, but did not receive a response.

In a press release obtained by Bustle, CBS and Survivor outlined the policies and procedures that are now in place, specifically as it pertains to what's prohibited during the game and how to report any potential issues. One of these new rules explicitly states that "unwelcome physical contact, sexual harassment and impermissible biases" are not permitted as part of gameplay. The show will also provide an on-site professional that contestants can use to confidentially report any issues, so production is able to address them separately from the game.

For Season 40, which has already been filmed, specific guidelines regarding inappropriate behavior and personal space were added to the pre-production cast orientation, with castaways being told how to report any issues. Future contestants will also receive new anti-harassment and sensitivity training before the competition. Furthermore, production has promised to continue to evaluate the show to "further support appropriate interaction" between contestants for future seasons, and will hire a third-party expert to help with this process.

The new policies come right before Survivor's Season 39 finale, which Dan was uninvited from after his removal from the game. On Tuesday, Dec. 17, the day prior to the finale, he apologized for his actions in a public statement. He specifically apologized to fellow contestant Kellee Kim, who complained about his inappropriate behavior and unwanted touching multiple times during the season.

"I am deeply sorry for how my actions affected Kellee during the taping of this season of Survivor," he said in part, as reported by E!. "After apologizing at the tribal council when I first learned that Kellee still felt uncomfortable, I want to make sure I do so again, clearly and unambiguously. I truly regret that anyone was made to feel uncomfortable by my behavior."

Kellee took to Twitter to respond to Dan's apology, noting that he only apologized to her, even though his behavior, including the instance that got him booted from the show, affected other women. "It‘s curious that Dan has decided to publicly apologize to me — and just me — on the eve of the #Survivor39 finale for a series of inappropriate incidents that occurred months ago and impacted a number of women on set," she wrote. "I truly hope that some of this self reflection is real and that Dan changes his behavior going forward."

For her part, Kellee has called on CBS and Survivor multiple times to make changes behind the scenes after she felt unsatisfied with how production handled her complaints on the show, which ended up affecting her gameplay as she was eliminated by contestants weeks before Dan. Thankfully, it seems that they are listening. And hopefully these new changes will ensure that a situation like this does not occur again.