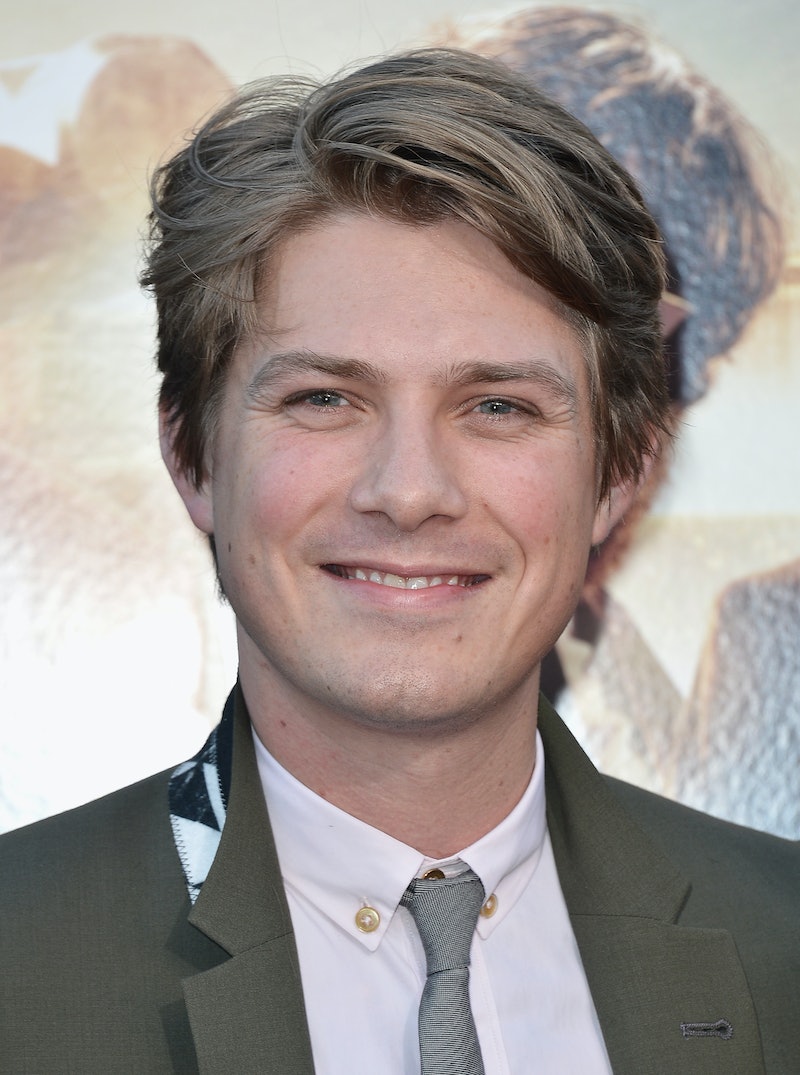 Congratulations are in order for a member of one of your all-time favorite boybands. As E! News reported, Taylor Hanson welcomed his sixth child with his wife Natalie on Dec. 26. To celebrate the happy news, the mom-of-six posted the sweetest photo of the family's newest addition.

According to the publication, Natalie gave birth to Claude Indiana Emmanuel Hanson on Dec. 26. The mom also highlighted the news on Instagram, as she wrote that their son — whom the parents have nicknamed "Indy," tying back to his middle name — was "welcomed with love" on the day after Christmas. Taylor also posted about the newest addition to the family on his own Instagram page. He shared a photo of his wife and Indy and wrote:

"Happy Birthday to my best friend and beautiful wife Natalie. Overjoyed to share the gift of a lifetime, little Indiana Hanson, born 12.26.2018."

In addition to both of the parents commenting on the news on social media, the official account for the Hanson brothers' band also tweeted well wishes to the couple, writing, "Congrats to Taylor on becoming a dad for the 6th time!"

Taylor and Natalie previously announced that they were going to add to their family back in August. The musician announced the news on Instagram by posting a photo taken by the couple's friends Matt and Joanna:

Likewise, Natalie wrote a message announcing the news on Instagram, highlighting the cute photos of their growing family. She posted a photo of the crew and wrote:

"Taylor and I are so thrilled to share the news that baby number six is coming this December! Ezra, Penny, River, Viggo and especially Wilhelmina can’t wait to be big brothers and sisters again!"

She also shared the news on her website Nat On The Wall and detailed exactly why this was the best time for them to add a new member to their family. Natalie wrote:

"Because of the timing of these shows and everything going on with us, we decided now was a great time to stick together and do this as a family. So, we are back on the road! Its been awhile since we’ve had the whole crew with us full time and its crazy to think how little they were in years past. Now we have these big kids who are so cool and fun and help out big time. So all you parents of little ones out there, hang in there! It gets awesome!"

According to E! News, Taylor isn't the only member of the Hanson family to have a large family. His brother Issac has three children, while his brother Zac has four kids. So, all of their get-togethers — where they jam to "MMMBop" and such (I imagine) — should definitely be fun, busy, and exciting for the growing Hanson family.