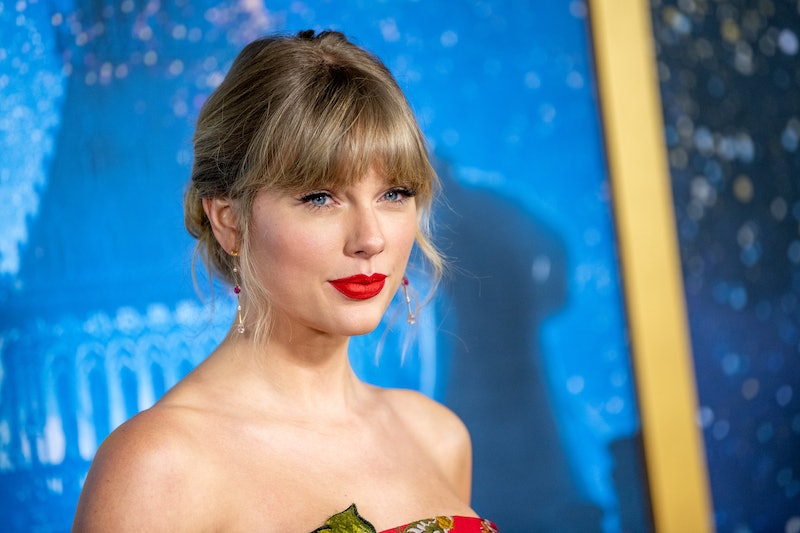 Taylor Swift's The Man video was just released and in it, she goes incognito as, well, the man. While many of Swift’s previous videos have been fashion-centric, this one was decidedly void of her usual bustier sets and cascading ballgowns. That said, there were three masculine looks the singer focused on to illustrate the three featured male personalities. One, a business suit for the wall street asshole; two, a silk shirt and white jeans for the yacht-owner who parties with 100 girls in matching bikinis; three, another suit-clad one-night-stand; four, the casual dad who gets the “world’s greatest dad” award for taking his child to the park; five, the elderly man who marries a barely-legal girl in a tuxedo; and six, the tennis-playing dude who can’t imagine anyone surpassing his single hits and high-flying lobs.

While you’ve most certainly met every single one of these guys at some point in your life, Taylor plays the caricatures super convincingly. You can’t help but assume there’s an inspiration for every one of them that's she chosen not to share with the public.

Swift, queen of merch, is allowing her fans to get in on the “The Man” action, selling three pieces from the tennis player personality’s wardrobe on her website. There, you can shop a baseball cap, wrist bands, and socks — all for less than $30.

Watch the full music video below.