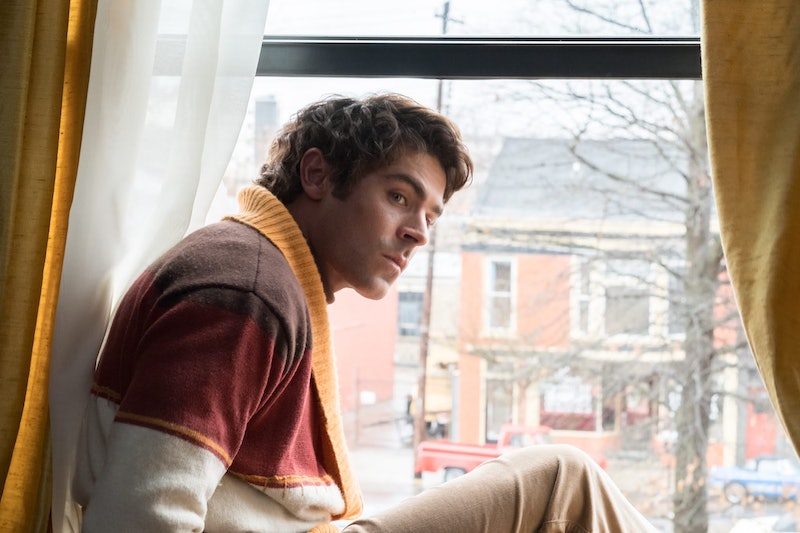 Ted Bundy has been portrayed onscreen more than once, but there's one performance that impacted the serial killer's former longtime girlfriend, Elizabeth Kendall, the most. Bundy's ex finally discussed Zac Efron's portrayal of the serial killer in Netflix's Extremely Wicked, Shockingly Evil and Vile. And, she admitted the actor, alongside Lily Collins who played Kendall, influenced her to publicly speak for the first time in 40 years.

Netflix's Bundy movie told the serial killer's story from Kendall's perspective. She even had some input on the movie. According to Entertainment Tonight, Kendall and her daughter, Molly Kendall, found Efron and Collins' performances in the film directed by Joe Berlinger to be extremely impactful. In a recent update to her 1981 memoir, The Phantom Prince: My Life With Ted Bundy, shared by ET, Kendall wrote, "It was well-directed and well-acted. We were left with the feeling that Zac Efron and Lily Collins got it right."

Kendall continues, revealing that watching Extremely Wicked, inspired her and her daughter to tell their story in a new Amazon Prime documentary from Trish Wood, Ted Bundy: Falling for a Killer that premieres on Friday, Jan. 31. Upon realizing that their complete story couldn't be told in Netflix's adaptation, they "decided it was essential that we tell our story in our own words as we experienced it."

The five-part docuseries follows not only Kendall and Molly, but multiple women who were affected by Bundy, including survivors and loved ones of victims. Falling For a Killer allows these women to finally tell their own stories about the man who confessed to murdering 30 women before he died in prison in 1989. Like one woman declared in the trailer, "I feel like speaking out because women's lives are still secondary to men and somewhat expendable."

Kendall also expressed in the trailer that she hopes "this is the end of anything related to Ted." At least, for her and her family.