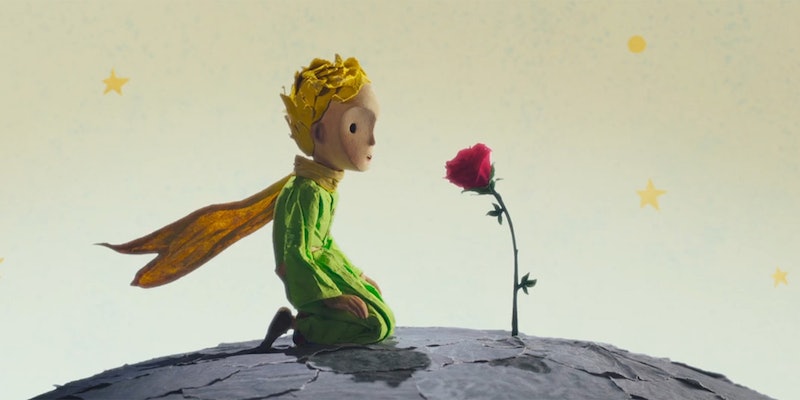 Netflix's movie library has dwindled over the past few years as they have focused on producing original content, but one genre that has seen little if any reduction is Netflix's animated films section. Likely kept robust as a way to convince parents to keep subscribing Netflix since there is always something on there for their kids to watch, the site has loads of animated movies. And although most of them can be dismissed as kid's stuff, a lot of them are pretty great for all audiences, which is why I've come up with this list of the best animated movies on Netflix.

Thanks to Netflix's deal with Disney, which went into effect last year, all Disney and Pixar releases from 2016 on will stream on the site before anywhere else. That's why you already can watch recent films like Zootopia and The Jungle Book on Netflix, and why you'll see other movies like Finding Dory and Moana on the site before you know it. But Netflix has more than just Disney movies to offer. You'll also find recent animated releases from a number of different studios, classic cartoons you'll remember from your childhood, and even a Netflix original film that was one of the best animated movies of last year. So take a look below at the 19 best animated movies streaming on Netflix right now.