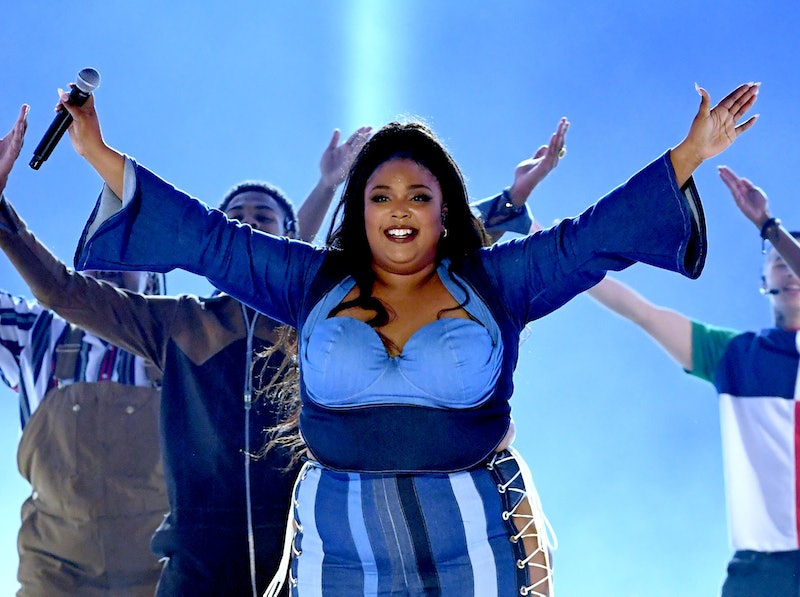 On Sunday, June 23, the BET Awards will be back to honor the best black entertainers of the last year. The night's festivities will be hosted by Girls Trip and Shaft actor Regina Hall, and there are plenty of other celebs slated to make an appearance. Heavy-hitters like Cardi B, the Carters, Serena Williams, Childish Gambino, Michael B. Jordan, Drake, and Migos are all up for awards, while presenters include La La Anthony, Ayesha Curry, and Mike Colter, among others. But perhaps the most exciting part of Sunday night's lineup is the star-studded list of 2019 BET Awards performers.

According to the BET Awards' Twitter account, Travis Scott, Drake, and Cardi B have the most nominations this year with four, five, and seven nods, respectively. Mary J. Blige is being honored with the BET Lifetime Achievement Award, but it's unclear if she will also perform. Furthermore, the Ultimate Icon Award will be given to Tyler Perry, and the late Nipsey Hussle will posthumously receive the Humanitarian Award.

Between handing out all of those honors, several huge names are set to take the stage, which is what you came here to find out, right? Without further ado, here's who you can expect to see on Sunday night.