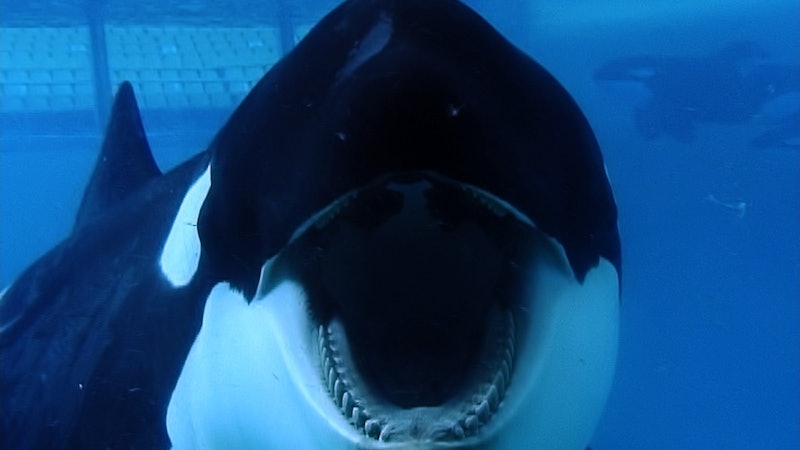 There is a crazy amount of documentaries on Netflix, well over a hundred of them, in fact, and a lot of them are downright insane. There seems to be no limit to the subjects people want to document on film, which is why I've put together this list for fans who are wondering about the craziest documentaries on Netflix. Some of these are well-known and have already inspired lots of discussion among various circles, like Blackfish and Super Size Me, while others are more obscure and deal with some pretty taboo topics.

Among the films listed here, you will find movies covering subjects related to sexuality (like sex robots, online brides, and pornography) and religion (like cults and exorcisms), but perhaps the craziest among them are the films that depict the extreme living situations humans sometimes find themselves in, either by choice or not. Imagine growing up in war-torn Afghanistan and scraping by by selling landmines. Or how about deciding to ditch society and live with a family of grizzly bears? Or what if the town you lived in suddenly became overrun with neo-Nazis? All of these subjects and more are covered in the following 21 films, which makes them the craziest documentaries on Netflix.

More like this
22 Movies On Netflix That Are Perfect For The Whole Family
By Bustle Editors
What's New On Netflix: A Third '365 Days' Movie & Lili Reinhart’s New Film
By Arya Roshanian
What’s New On Netflix: 'Never Have I Ever' & 'Indian Matchmaking' Return
By Arya Roshanian
‘Squid Game’ Creator Hwang Dong-Hyuk Just Dropped A Major Season 2 Tease
By Brian Anthony Hernandez and Bustle Editors
Get Even More From Bustle — Sign Up For The Newsletter